Skype has rolled out update 4.7 for its Android app which aids battery life as well as bringing new features. Skype announced the update on their blog which brings bug fixes and also added improvements to performance and new exclusive features for tablets.

Android users who frequent regularly on Skype will be able to download the update now, with the significant battery savings the focus point of this update. Android devices can now hold more of their power as Skype has turned off some features such as instant notifications, which can be notorious for draining battery life.

Skype will soon re-enable this feature but with no negative impact to the battery life. For those who want their instant group chat notifications left on, you can go into settings and manually turn the feature back on. A bug fix has been implemented for users running KitKat, which prevents a runaway process which occurred when the camera was synced in the background. 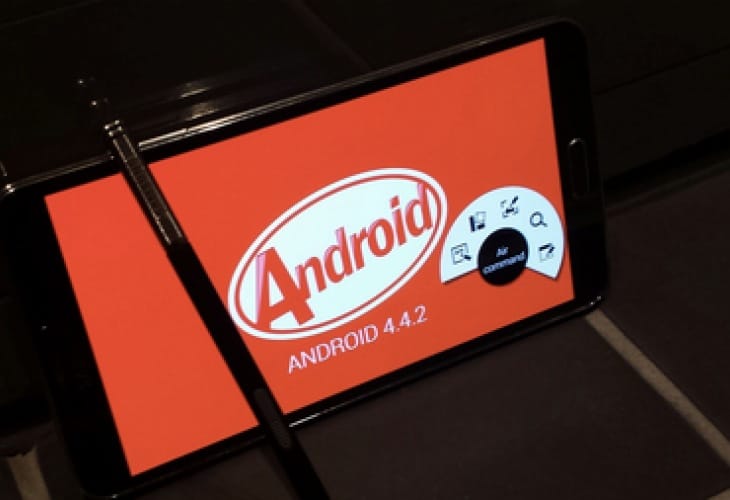 A few other fixes that have been included are to audio and video calling on Bluetooth free tablets, with a change to the way Windows Live Messenger displays your contacts also being added. From now on your contacts will be listed in the default view rather than the all contacts view.

Android tablet users who update their Skype app will now be able to enjoy the new picture in picture feature, letting you see the chat windows whilst leaving Skype and opening a new app. Also if you are looking for a new way to access your contacts quicker there is a new pinch to zoom search feature, with a host of bug and stability patches being included too.

How have you found the 4.7 Skype update for Android, has your battery lasted longer since?