With the French Open 2015 just a few days away it seems a bit of a coincidence that the Sky Sports app for the iPhone, iPad and iPod touch has been updated to version 5.1. The list of improvements are Today notification, Sky bet integration, and several bug fixes.

This means that when using the Sky Sports app it will offer a far better experience, and the ability to bet on a French Open match for 2015 within the app will be a pretty handy feature for those that like to put a bet on or two. 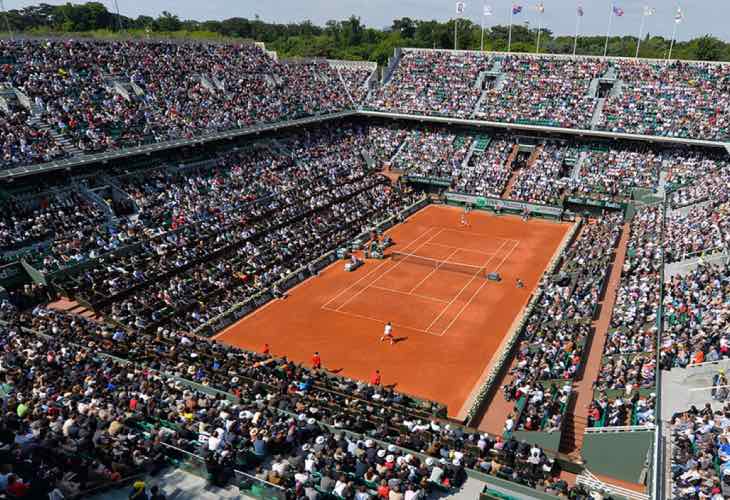 One word of warning though, this app no longer supports iOS 6, although not sure how many people actually use such an old operating system now.

If you are interested in the French Open 2015 schedule, then you can see this on the official ROLAND-GARROS website. You will see in the top left-hand corner two dates, although this is including the qualifying matches.

However, the tournament itself beings on May 24th and runs till June 7th. Let’s hope that Andy Murray is well rested before he tries to win this tournament, although we have a feeling Novak Djokovic will have something to say about that.