If you have been eagerly waiting for the Sky Premier League 2016/17 opening fixtures to begin, then most of you football fans will know that the first match will kick off on August 13. You may wonder why we would be interested in such a thing seeing as though Sports has not got much to do with our usual subjects?

Well, let’s answer that for you shall we, because the opening Premier League game on Sky will be broadcast in UHD. This news only appeals to those with a 4K Ultra HD TV, because they will only be able to benefit from watching the Hull City Vs Leicester game in this amazing visual quality. 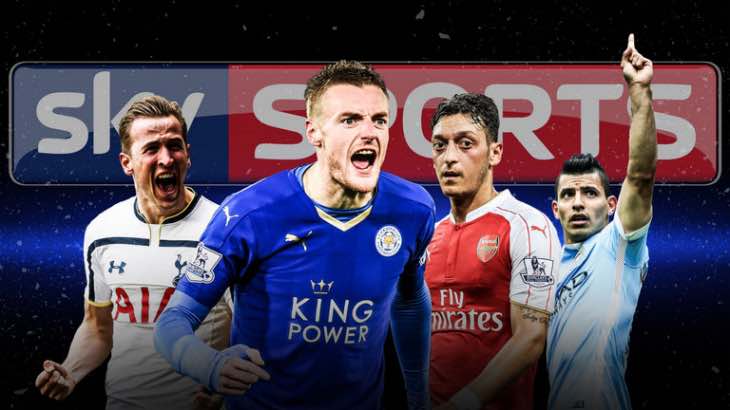 However you will first need to make certain you have a Sky Q Silver box as well as your 4K UHD TV. Ok, so we know that BT customers will be laughing, as they have had UHD content for the past year, although we all know that when it comes to Premier League coverage, Sky cannot be beaten.

Not just football content – If you are not into football, then you will be pleased to know that you will also be able to watch the rest of the Formula 1 season in Ultra HD, along with the latest movies as well, such as Spectre, The Revenant, and also several TV shows.

TechRadar have learned that not all Sky Q Silver boxes will be getting the Ultra HD update at first, as this is said to be a staggered update, which is to begin at the end of July.