We seem to live in an age where seeing people with a set of headphones walking down the road, on the subway, or riding a bike is the norm these days. And while it may get on your nerves to see this, it’s much better than back in the 80s when there was an obsession with people blasting out music from oversized stereos. There are so many brands to choose from, although Skullcandy is one of the more popular ones with the youngsters.

Kohl’s understands this, which is why they are prepared to drop the price of the Skullcandy Uproar and Hesh 2 Bluetooth Headphones later in November. Rather than pay $39.99 and $99.99, they will be reduced to just $19.99 and $69.99 respectively. 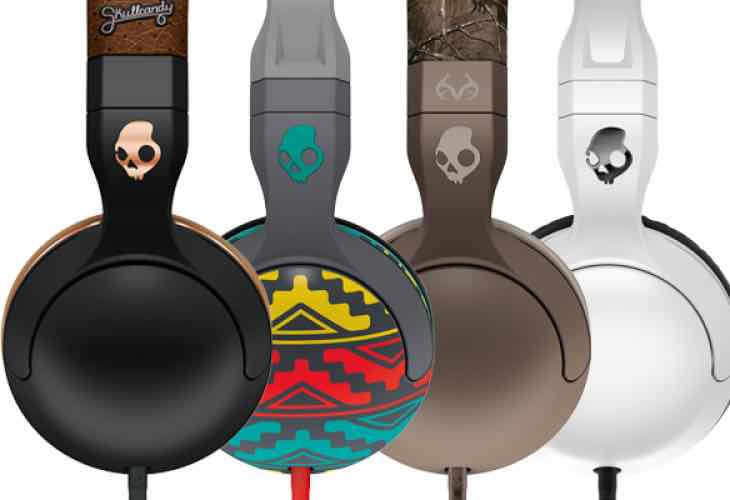 This does bring with it a dilemma because while it is great to not pay as much for these headphones, consumers now have the decision to make about which of the two would be the better choice.

It’s easy to go to the Skullcandy website to see how the Uproar compares to the Hesh 2 Wireless headphones. We feel it is an easy choice in one respect, because if you do not care about wires, then the Uproar would be it, but if you need wireless, then the decision is made for you.

Having said that, don’t forget that there is also a Bluetooth version of the Uproar, and we are sure they will also be on sale over the Holiday shopping season at a reduced price.