There has been a great amount of expectation with the Skoda VisionS concept, and so the recent release of the official design sketches is sure to go down very well with those of you that desire the need for more VisionS details.

The official debut of the Skoda VisionS will take place early next month at the Geneva auto show, and so for now we will have to make do with these sketches, which we know will not be a true representation of the actual model. Although saying that, we do have to remember the SUV in question is only going to be in concept form. 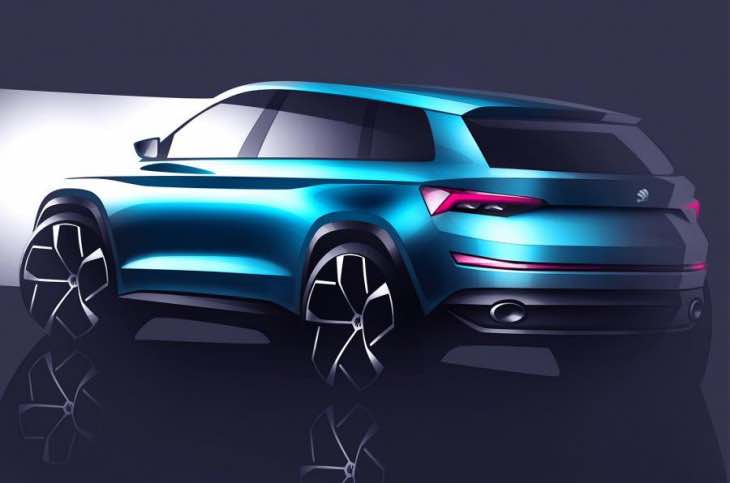 What we know so far – There are to be three rows of seats so that you as the driver can have up to 6 passengers in the car at a time, along with their luggage as well.

The roofline of the VisionS looks very similar to the Range Rover Evoque in the way that it slopes towards the rear to give it a sportier look. However, we have never liked this design because it often looks as though the car has been rolled and its roof squashed.

As for the Skoda VisionS price once it finally hits production and becomes available to the public, this is expected to be £24,000. Try not to get your deepest money ready just yet, as this SUV is not expected to be released in the UK until early 2017.