The next Skoda SUV was finally unveiled at the Geneva motor show, and from what we can make out, the VisionS concept was very well received. While many of the details were shared during the show, some key facts were left out, such as its price, although we do have a good idea of what its starting price should be.

Skoda’s SUV price expectancy should start around £24,000 when it finally goes on sale in early 2017. This is very clever pricing because it sits below two of its main rival, the Kia Sorento at £28,795 and Hyundai Santa Fe at £31,845 respectively. 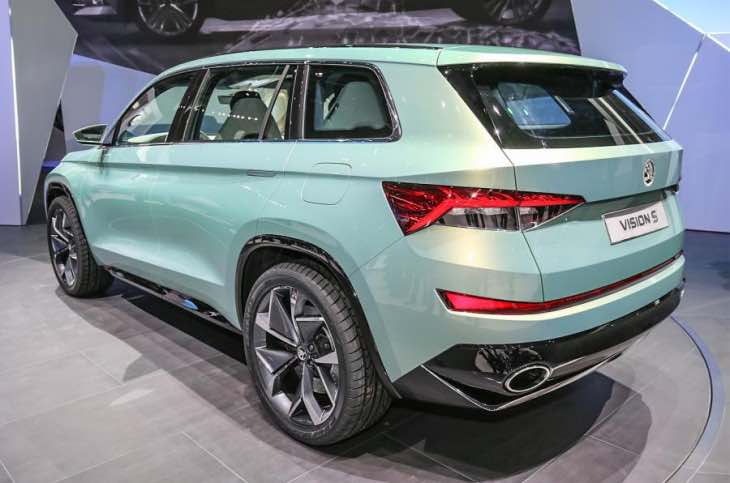 There is also another SUV model coming in 2018, which will be the all-new Yeti, and so will help to complement the VisionS. However, Skoda already has other new models planned.

One of these will be a more sporty five-door coupÃ© version of that upcoming SUV. These will all come with various engine options, such as a turbo diesel, and even a diesel-electric hybrid.

Renewing the Skoda model range has truly helped to reinvent the carmaker, which back in the 80s and 90s was seen more as a budget-line of vehicles – but not so anymore.