Even though we have seen the third-generation model before at other car events, it was nice to catch up with the Skoda Superb 2015 model once again. Skoda had to bring its new car to Geneva, especially as it is set to be released in the summer.

Skoda has certainly come a long way and I would not be embarrassed to be driving around in the new Superb, especially when you take a look at the exterior and interior in detail.

We had to mention those two areas of the car because we have come across a rather informative Skoda Superb 2015 video review below that looks at many key aspects of the new model. The guy in the video stands around while the car is being unveiled at its world premier last month, and once finished he gets up close and personal. 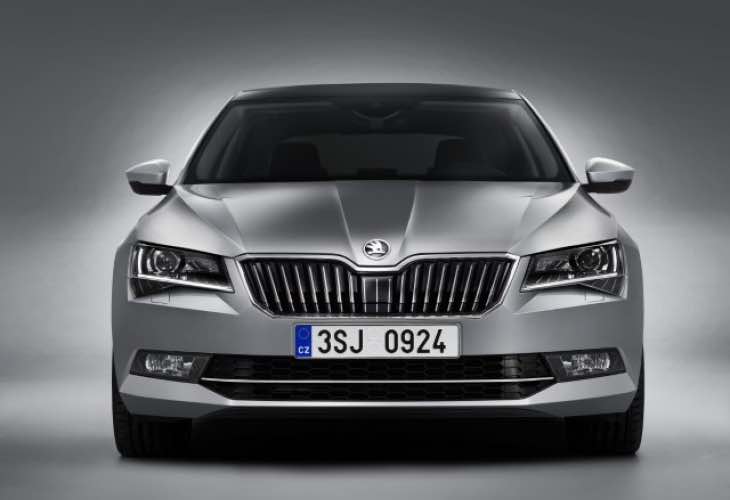 Some people would say the new Superb takes design cues from Audi, and you might be right in one or two areas — but that’s not a bad thing at all. However, you can definitely see some key designs taken from the Vision C concept car that was on show at Geneva 2014.

It’s clear to see that the all-new Superb is a very important car for Skoda, hence why a lot of effort has gone into its design. Do you think Skoda is onto winner with this model?