The problems with SingStar songs going missing continue into the weekend, which started after a recent PS3 update in October 2014. The day SingStar released on PS4, we also noticed an update downloaded by PS3 users that followed with missing songs in hundreds of collections and the issues were reported on Twitter.

SingStar HQ confirmed they were aware of the missing song problems yesterday, so we imagined this would receive a quick fix, especially after SingStar servers went down as well. 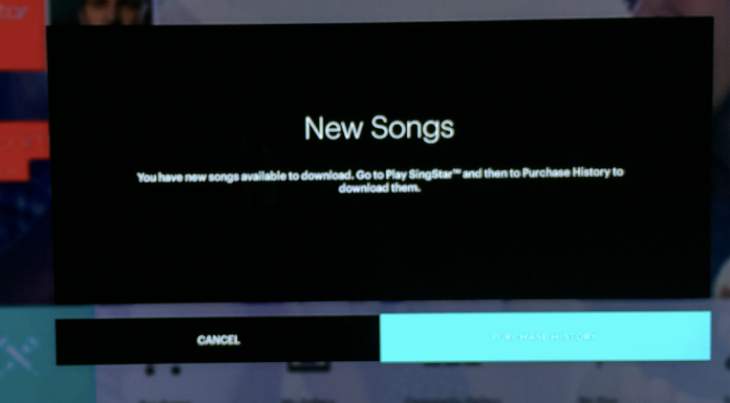 It looks like our optimism didn’t turn out how some people hoped. We’ve heard from a number of our readers with missing songs still and some state half of their song collection has vanished. 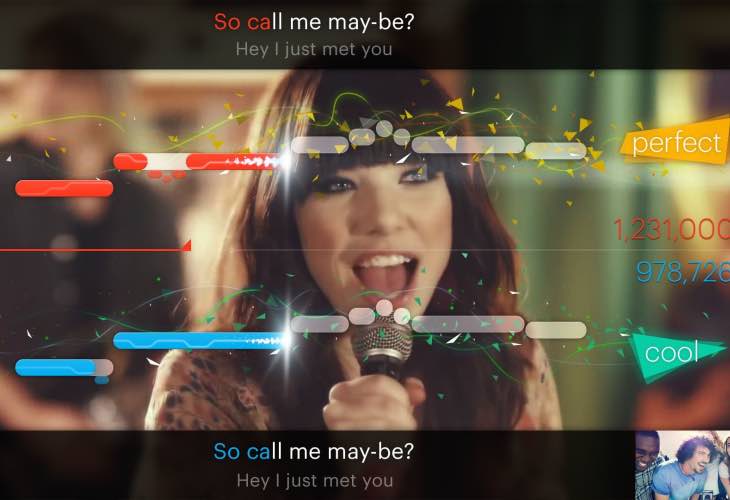 You can see one tweet below, which includes confirmation directly from the official SingStar Twitter channel. This is good to see, but the same confirmation arrived yesterday and reveals the missing music isn’t so easy to fix.

@Batgirls_2001 We're aware of the issue & are looking into it as a top priority. Please be assured that you will keep your library of songs.

Have you lost any songs after installing a PS3, or even PS4 SingStar update? If so, are you using the disc version or SingStar app downloaded from the PSN Store? We’ll be sure to keep our readers updated on a fix to these issues, although leave a comment below in the meantime.