Those of you who have just bought the Singstar Ultimate Party package may be trying to get onto the Singstar store to download songs, but have run into problems. At the time of writing, it looks like the Singstar PS4 servers are down and not working with a E-8200012F error.

There are going to be teething problems with any major game launch on PS4 and after the Driveclub ‘crisis’, some PS4 owners may be feeling a little more anxious than usual.

We can’t download any Singstar songs at the moment as the store is not working and it looks like this is intended. We can see a message released by the Singstar HQ team on Twitter, confirming that servers are down while they presumably put the finishing touches on the game. 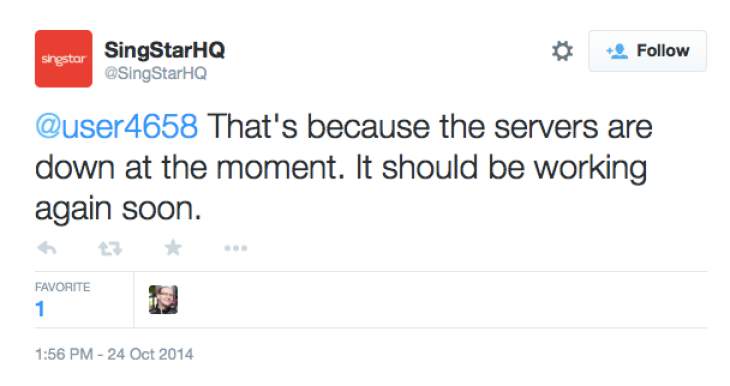 The Singstar Ultimate Party PS4 bundle is a fairly nice attraction for Singstar newcomers, combining a PS4 console, a copy of the game and a PS4 camera for £399. Remember the big change on the PS4 version, is that you can use your mobile phone as a microphone using the official Singstar iOS and Android app. 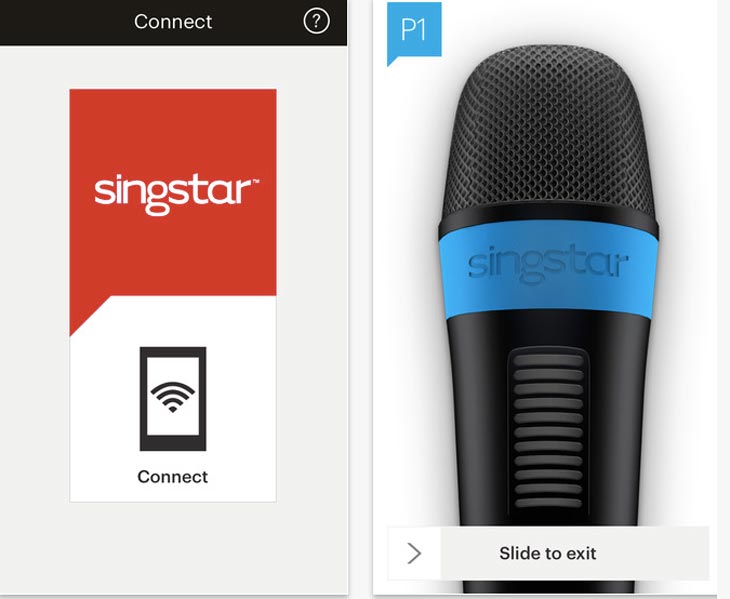 Let’s hope that the PS4 Singstar servers are back up as soon as possible, as we imagine that a lot of you have parties to attend to really kickstart the Singstar launch in style.

Can you connect to Singstar at the moment, or are you having problems in your area too?