The SingStar PS4 1.03 update is next in-line for this music game on the latest Sony console, which only released a few weeks ago and allowed previous PS3 owners to transfer songs to PS4 without much fuss. In fact, in regard to transferring songs from PS3 it was done with just a few clicks from the menu system.

While the 1.02 update brought some bug fixes and stability improvements, there’s still work to be done with problems found in the current SingStar PS4 app and of course new features needed as well. Not long after the apps initial release, we did hear about missing songs and these issues were fixed in a following patch. 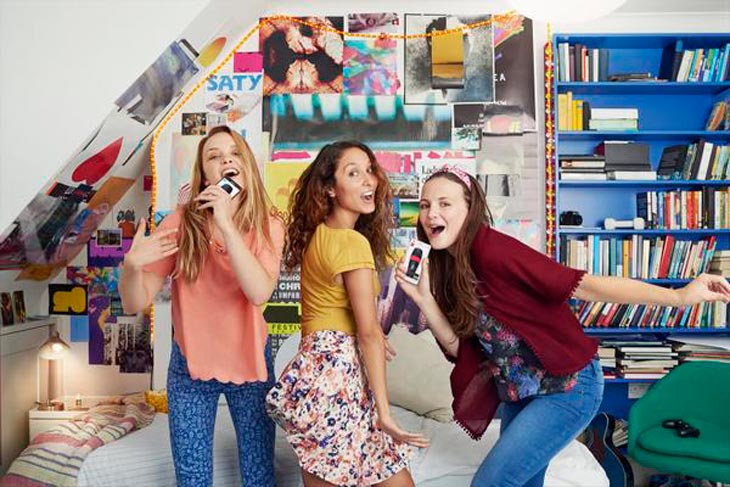 One of the Product Reviews team has spent over £1,000 on songs for SingStar from the online store. They moved to the PS4 system and found transferring songs easy, but very time consuming for such a large song list. One new feature they’d like to see added with the SingStar 1.03 PS4 update is being able to download all music, rather than selecting 10 songs to download, then wait until you can select another batch.

What problems do you have with SingStar on PS4 and is there any new features you’d like to see within the 1.03 update? As normal, the moment this update finally goes live we will list the full patch notes, so keep connected to PR and leave comments below.