Meet The Sims 4 Create A Sim gameplay trailer, which went live within the last day and reveals a really intuitive interface for PC users to create more unique Sims. The UI has been totally revamped in the new Sims 4 game and will give you the ability to create a personal character with extreme precision.

If you want to create a Sim that’s relatable to you, then The Sims 4 will let you do that with more ease than any of the previous titles in this franchise. Take a look at the new Create A Sim gameplay video below this article to see exactly what we mean, and of course share your excitement for the game in the comments.

Currently, there’s no Sims 4 release date set and we touched on the deadline for an announcement in a previous article. The current official window is said to be, “Fall 2014”, although that worldwide launch window is for PC and OS X owners only.

The Sims 4 on PS4 and Xbox One – the chances of a release on the new consoles is very good, especially considering the PS3 and Xbox 360 received Sims 3 along with many other platforms.

The new video has done nothing but tease PS4 and Xbox One owners, which is clearly seen by comments being left on YouTube in reaction to this gameplay. One fan said, “I loved the Sims 3 on my PC and purchased it on PS3 as well, so now I have a PS4 the game really must get a launch. I’ve looked everywhere for comments on a PS4 release for Sims 4, but nothing, please give us the news already it has to happen”.

We’ve seen hundreds of comments like the one above revealing a strong desire for The Sims 4 on Xbox One and PS4. There is also a lot of gamers on Xbox 360 and PS3 that want to upgrade their ageing Sims 3 “I hope the new Sims game comes to Xbox 360 as well as XB1, I’d hate to think we’d be left out when console releases are disclosed”, said one Product Reviews reader. 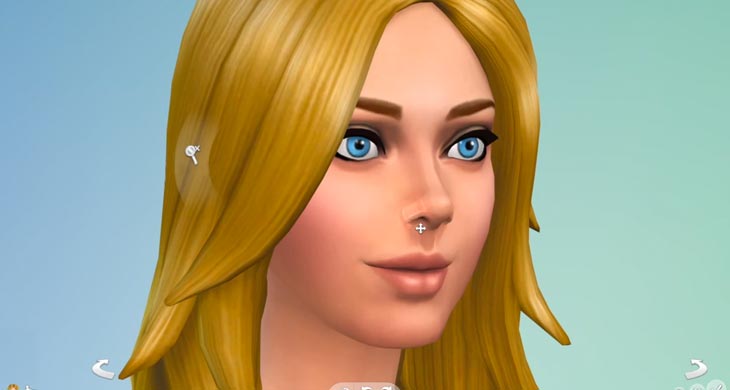 Do you think The Sims 4 should stay as PC/Mac only, or should it come to consoles as well in 2014/2015? It is interesting to see so many console gamers wanting The Sims 4 and though no release details have been offered, it seems that people are expecting news at some point. Take a look at the new gameplay below and then share a comment.