Some of you may wonder why the search engine goliath has gone for a simple Father’s Day Google Doodle; you would have thought that they would have come up with something a little better. Disappointed is a bit of an understatement, it’s as if no thought has gone into this design, which to us looks like it was an afterthought.

We cannot help but laugh really, as the past few Google Doodle’s have been interactive ones that gets the user involved. The most recent was the one for the Lunar Eclipse, but it was the two from ten days ago that blew us away celebrating the famous guitar brand Les Paul.

The first day allowed you to play with the strings on a guitar, whereas the second let you do the same but also allowed you to record what you had just played, and then play it back after. Now today’s Doodle is nothing like that, it’s just an image that seems to have been thrown on the homepage.

You do not even have to look carefully at the image to know that it has just been thrown there, as it is a little wonky. Now we are no experts when it comes to how the human mind works, but you have to wonder if Google has daddy issues — OK that was a bit of a joke, but you can see what we mean.

Are you disappointed with today’s Google Doodle? 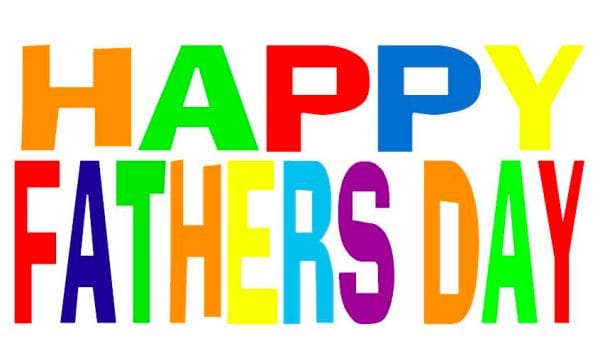