Several days ago the U.S. and UK were accused of hacking SIM cards in order to steal codes, which affected the likes of Telstra, Optus and Vodafone in Australia. Well, as a result, the three major telcos now face a possible recall for these affected SIM cards, which could reach the millions.

However, as yet we have no idea if customers would receive replacement SIMs, although one would presume they would. The thing is, there is now a huge risk that these customers could have their SIM cards hacked, and so it would be in Telstra, Optus and Vodafone’s best interest to offer a replacement.

According to SMH, Gemalto is currently on contact with Telstra to try to address the issue, but no more details on these conversations have been made public just yet. Optus has yet to speak to Gemalto, and neither has Vodafone as far as we know. 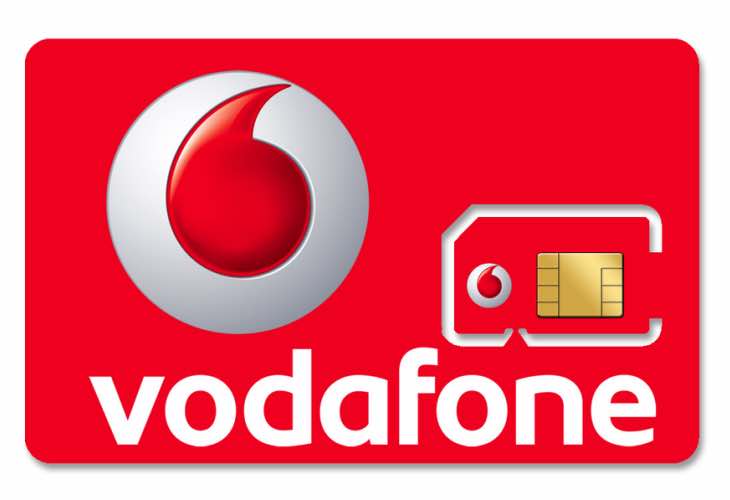 While this is a huge issue, we need to look at the bigger picture here, and that is the fact government agencies are hacking into companies in order to check up on the public. The last time we checked this was illegal, and as such as an offence carries a jail sentence.

Just as a final note, there seems to be a minor, yet major detail left out. We do not know what years these SIM cards were sold, or the exact amount.