The saga continues as the illusive Silent Hill HD Collection’s release delay now means it won’t be heading to the PS3 and Xbox 360 until March this year, as confirmed by the game collection’s publisher Konami.

With the delays that the collection has received so far, some gamers had even begun to question whether it would ever actually be making an appearance at all. It was initially slated for an end of 2011 release but due to problems that it has faced, specifics of which we are unaware of at this moment in time, it was delayed until January 2012 and now as Joystiq reports the release has been pegged even further, again details as to why are limited.

For those that are unaware or have forgotten what the Silent Hill HD collection entails, here is a quick reminder. It will feature the games Silent Hill 2 and Silent Hill 3 complete with improved dialogue and new voices along with the obvious improved graphics, rendering them high-definition standard. This surely makes the collection worth the wait for fans of the horror series.

Konami revealed the news in a statement to Joystiq which read ‘[the] Silent Hill HD Collection release date has been changed. The game will now be released in March. We will be sending out definitive dates on all three Silent Hill games later this week.’ As you can see a specific date in March is yet to be announced as for whether or not we will actually be seeing the game in that month at all, we will have to wait and see.

Are you still interested in purchasing the graphically enhanced Silent Hill collection despite the delays? 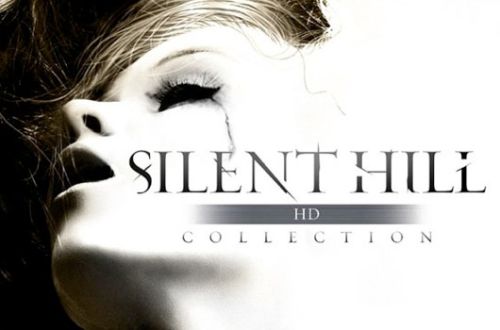