We didn’t really know much about the upcoming Silent Hill 8 game (or Silent Hill: Downpour as it’s now known) until a couple of weeks ago, when the new title was announced and a few details surfaced. However, a few more details have now emerged, along with several new screenshots.

As Heinreich over at justpushstart.com recently reported, Silent Hill: Downpour — which is expected to be released for the PS3 and Xbox 360 sometime in the autumn of this year — sees gamers take on the role of Murphy Pendleton, a convict whose prison bus crashes near Silent Hill. 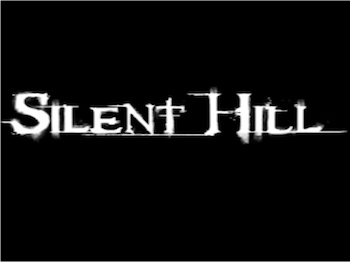 Not only will Pendleton have to battle the demonic creatures that roam the town of Silent Hill, but he’ll also be pursued by an unnamed female character who could well be a cop or prison guard. You can check out all the new screenshots via the justpushstart.com website.

According to a recent article by Lydia Sung over at the neoseeker.com website, the publisher — Konami Digital Entertainment — has recently hired Daniel Licht to take care of the game’s music. The new screens are said to show some of the locations of Silent Hill: Downpour, including the Devil’s Pit.