Sigma has recently announced details as to when the dp2 Quattro will be released to the public, and it is sooner than you might think. The Sigma dp2 Quattro release date will be sometime in August, and so you have just two months to get your money together to get your hands on this latest camera from the brand.

What makes this model so different from others is its form factor, as it is not sticking with traditional design, although this was seen as a necessary step because of the Flaveon “Quattro” Direct Image sensor.

The Sigma dp2 Quattro also makes use of some other awesome technology as well, such as X3 technology, which uses a three-layered architecture in order to capture images with superior resolution and color accuracy. There are three layers of color; the red is at the bottom and the green in the middle, both of which capture at 4.9-megapixels. 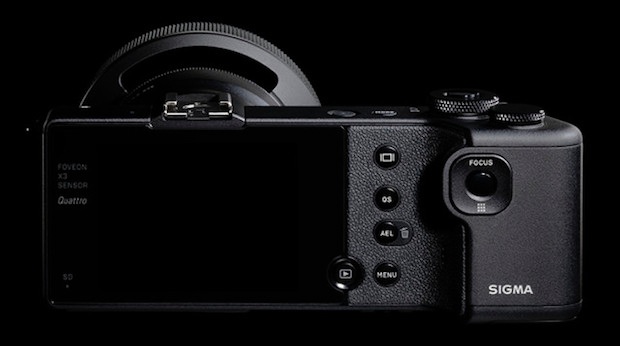 Then there is the blue layer, which records its color as well as brightness, and so it does this at 19.6-megapixels. With all of these colors working in unison what you get are images at an equivalent of what a 39-megapixel camera would have taken.

More details about this camera can be found on the Sigma website, such as full specs, although we will tell you that the Sigma dp2 Quattro price will be $999 in the U.S.