The unveiling of iOS 8 may still be a long way away but that does not mean we can’t speculate about it. Each new edition of Apple’s software is packed with fresh features and we want to discuss whether iOS 8 should be upgraded or overhauled.

Lets not forget that iOS 7 was only rolled out a few months back and whilst it has been hugely successful, not all users have taken to it well. The transition from iOS 6 to 7 has probably been the most dramatic overhaul from Apple, completely redesigning the software from top to bottom. The question now is whether Apple should stick or twist when they launch iOS 8 to users.

Based on the positive reviews and success of iOS 7 it would be wise for Apple to build on the current software opposed to trying something completely new. There are several features that could be improved such as the notification system, but on the whole iOS 7 has laid down a solid foundation for its successor.

It is likely Apple will wait a few years before completely overhauling iOS again. It would not make sense to introduce users to a completely new system and then put them through it again a year later. There will be some fans that will hope for a completely new software package and although there is a small chance of this, we believe the latest design is still too new to be changed. 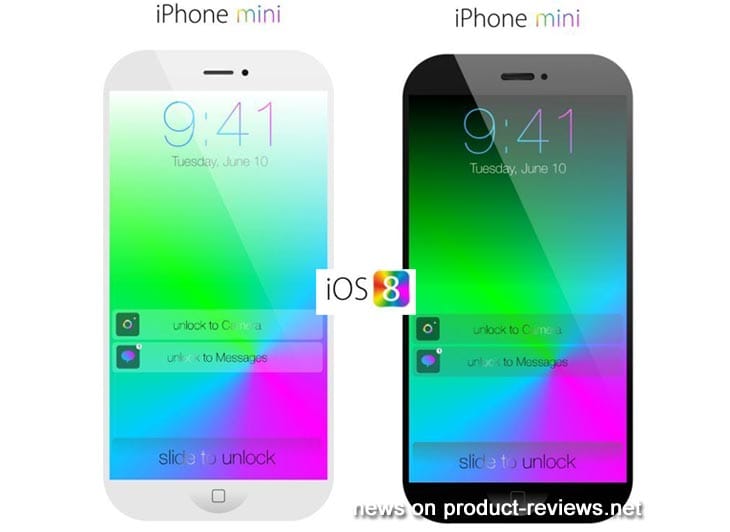 In terms of the improvements that iOS 8 could bring, I would personally like to see more FaceTime functionality and a revamp to Safari. The notification menu needs a shakeup, not to mention the removal of social media integration with tap to post which has been sorely missed. It would also be useful to have a new window that groups together your most relevant live news at a quick glance.

Should Apple consider offering the iPad its own dedicated version of iOS instead of providing it with the same version as the iPhone etc? The concept images show off a more colorful look interface, would that be something you would want to see added to your devices?

We are interested to hear what you would like to see added or changed to iOS 8, are you looking for a whole new system or just a few tweaks? Furthermore what new features are you holding out for when the new software is unveiled at WWDC next summer? Let us know all your thoughts on this matter by leaving a comment.