Being addicted to a video game can sometimes take over your life, however we have some sad news for you today where gaming addiction reportedly took a Chinese man’s life following a three day straight gaming binge just outside of Beijing.

According to a recent article posted on Fox News the man was in his thirties and played the video games at an Internet cafe, he had not slept, had eaten next to nothing and had barely moved in roughly 72 hours, he collapsed, slipped into a coma and was pronounced dead at a nearby clinic shortly after.

Reports suggest that the unnamed man spent the equivalent of more than $1,500 on Internet gaming over the past month, the police have seized some of the computers from the Internet cafe to help them determine the cause of death. 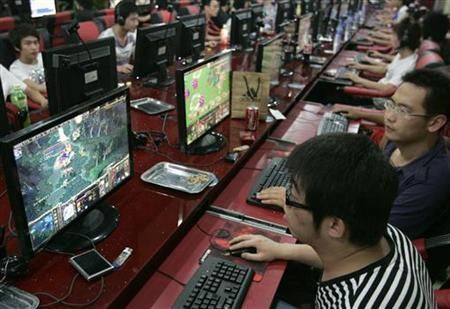 A couple of months ago The Escapist published an article telling us that a teenager died after playing a game for 12 hours, obviously a single 12 hour gaming session shouldn’t kill you, however it is thought that a build-up of events led to the tragedy.

I think that this should be a huge wake up call to anyone who is heavily addicted to a video game, in neither story a video game was confirmed to be the definite cause of death, however it undoubtedly played its part.

Do you worry about a friend or family member gaming too much? If so, how long do they play for?