Following on from our initial report earlier this week about the Shiny Charizard event, we are now happy to confirm that Shiny Charizard codes for UK Pokemon ORAS players will also be distributed via GAME.

We told you earlier this week that the Shiny Charizard codes had been confirmed for German players only, by heading into GameStop stores.

Now though, GAME has confirmed that they’ll have codes for UK players too. Simply head into any GAME store from April 3 onwards to claim your code – no purchase is necessary, as you’ll be able to get a card with the code on simply by asking. 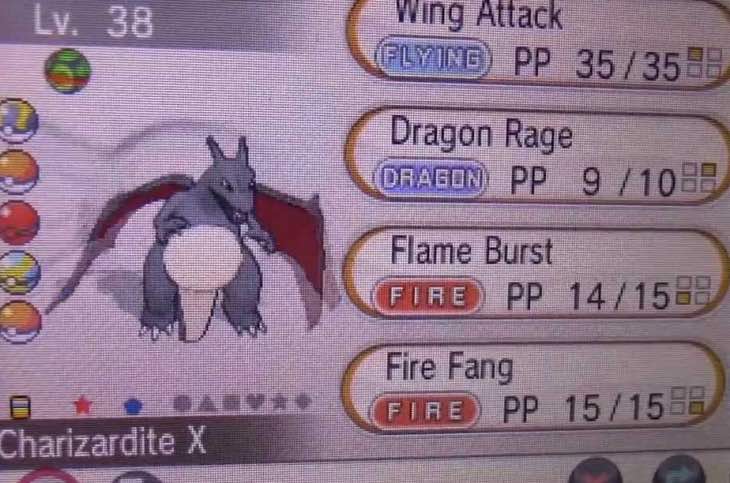 It’s a win win situation and you get the chance to not only add one of the most popular original Pokemon to your collection, but get a shiny version on top of that.

Let us know if you live in the UK and you still need a Shiny Charizard – remember the event starts from April 3 so that’s when to head down to your nearest store.

We still don’t have confirmation of this event for US players, but we’ll let you know when that changes. It’s nice for Europe to get some event Pokemon codes for a change!