The news that many of you have been waiting for has finally arrived. We know that the wait for Shenmue 3 has been a painful one, but at GamesCom this week the developers have now confirmed a solid release date for the game.

Shenmue 3 was initially funded via Kickstarter and having been one of the most successful Kickstarter projects in the site’s history, it was first announced for a release in 2018.

Sadly a delay back in May 2018 pushed the release back to sometime in 2019 and now Deep Silver has revealed that the final release date for Shenmue 3 will be August 27, 2019.

While it may mean another one year of waiting for the game, at least you know that it will give the development team plenty of extra time to put the finishing touches on Shenmue 3. 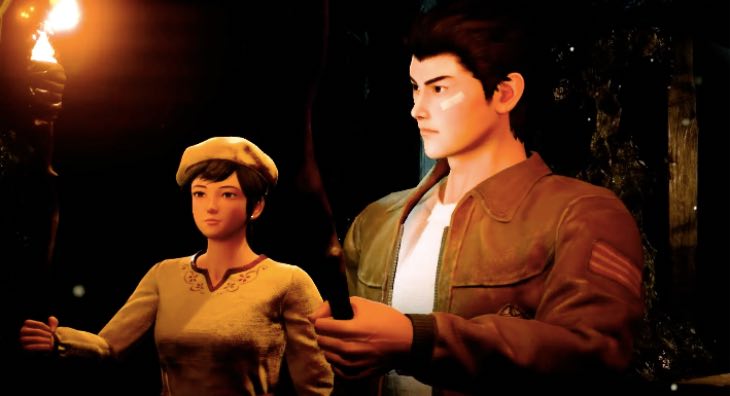 After all, given the legacy of the first two games fans will not want this game to release until it is absolutely perfect.

To keep you waiting, a new trailer has been released and we have to say that the visuals are looking rather beautiful on first glance.

Are you willing to wait another year? Let us know your reaction to the launch date.