By now, we imagine most of you have already received your free Emboar for Pokemon Omega Ruby and Alpha Sapphire. The Pokemon comes with hidden ability Reckless and is one of three Unova starters along with Serperior and Samurott.

Now, we can give players in the US and UK a heads-up on the next event this week. Specifically, the Shell Armor Samurott code for US and UK Pokemon ORAS versions.

This Pokemon is the last of the three to be distributed and the official date of release in these regions is February 5th.

There’s no set time on when the code will be active, but considering that the codes for Japanese players have been the same for US and UK versions, the Shell Armor Samurott code should be “POKEMON503”. 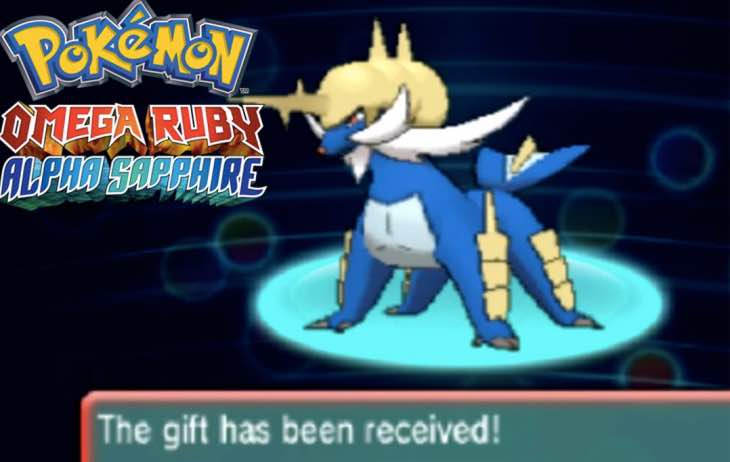 If that changes in the next 24 hours, we will update this as soon as possible, but the codes did not change for Emboar and Serperior so we are assuming that Samurott’s code will not either.

Shell Armor is the hidden ability of Samurott and the Pokemon should be level 50. Moves of this water type will include Razor Shell, Hold Back, Confide and Hydro Pump.

Are you waiting for Shell Armor Samurott to be released in your area? Let us know if the Pokemon503 code works for you!