We have some great news now for all you music lovers out there, who own an Apple iPhone or Android-based smartphone. Music identification service Shazam has recently joined forced with Spotify, in order to integrate the music streaming service into their Android/iOs app.

According to a recent marketingweek.co.uk article written by Charlotte McEleny, once a song has been identified on Shazam (or found in Shazam’s charts or recommendations), users will then be taken to their Spotify application which will allow them to stream the track in full. 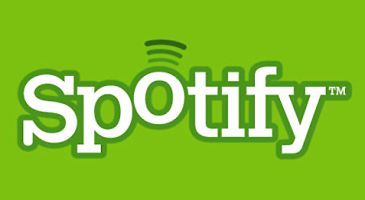 The new functionality — which according to businesswire.com is called “Play in Spotify” – will only be available to Shazam’s premium users in Europe on both the Apple iPhone, iPod Touch and Android. However, Shazam free users will get access to it later in the first quarter.

Andrew Fisher — CEO of Shazam — said that the integration of Spotify into the Shazam application provides a seamless experience for all music fans at the point of inspiration anywhere. You can read more about the Shazam/Spotify app via the link here.