Those looking forward to playing exclusive title Quantum Break on Xbox One have just received some wonderful news from Microsoft’s Gamescom 2015 event.

We can confirm that the Quantum Break release date on Xbox One has been set for April 5, 2016. Along with the announcement is a new Quantum Break gameplay trailer for you to enjoy too which we’ve added below.

Developers Remedy are really preparing for something special with the game as events that unfold in the game will have an impact on the Quantum Break live-action TV show that will be aired alongside the game. 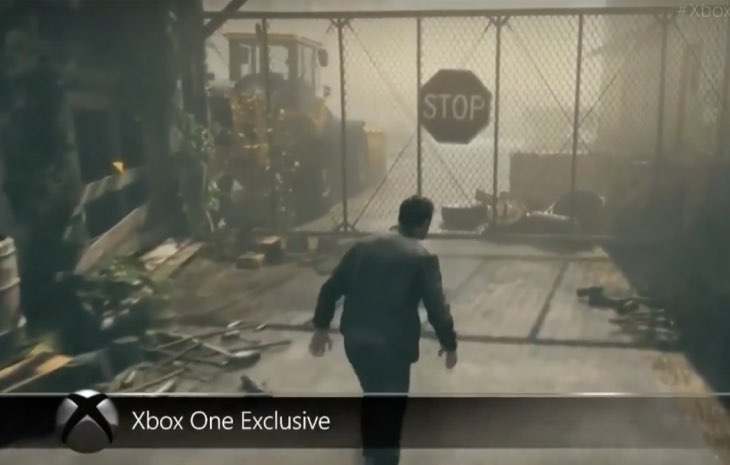 Even better is that the game will feature known actors such as Shawn Ashmore who will take on the role of Jack Joyce, Aiden Gillen as Paul Serene and Dominic Monaghan as William Joyce.

Enjoy the trailer below and let us know what you think of it – it’s actually the world premiere gameplay so it’s a big deal. Also, how amazing does Shawn Ashmore look up close when captured into the game?

With a celebrity cast and elements of slow motion time shifting, can you see yourself buying into this Day One on launch or will you wait to see more of the game first?

After two delays, many will be hoping that the wait is well worth it.