You know that you want to get your child a certain gift for Christmas, and that is a drone with a camera built on. The next thing that you need to ask yourself is if you need a standard remote control, or a model that you are able to control with an app? Thankfully, Sharper Image has you covered for both.

We know there is the Sharper Image Remote Control Drone With Camera, although there is not a lot of information on this particular model. We suspect that this is because it is an older model, although there are still a couple of stores selling it, albeit at a much lower price to get rid of this old stock.

It’s not going to compete with the newer App-Controlled Video Drone from Sharper Image, as you can also control the gadget with your Android or iOS mobile device. 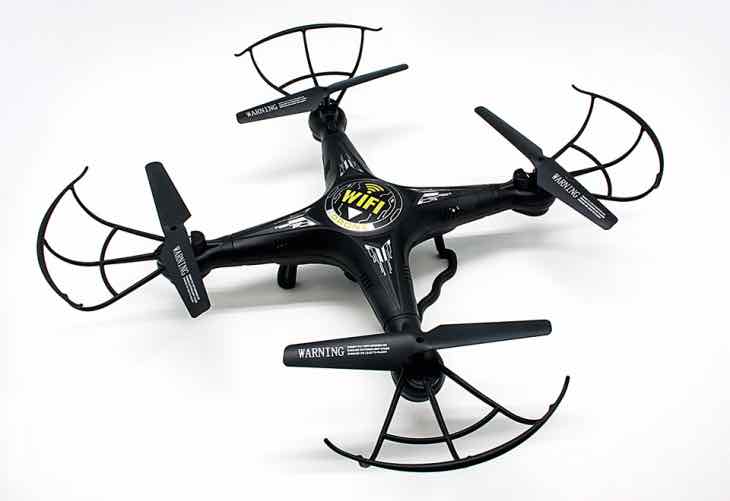 However, with the standard model costing around $100 and the other $159.99, you have to ask yourself if you are prepared to spend that much just on one gift.

Some people will feel it would be better to go for the cheaper model, and then spend a little more on some other presents, as it’s much better for kids to have several gifts to open at Christmas.

Like we said, information is scarce on the model with the standard controller, but if you visit the Sharper Image website, they have a video and some specs and features on the app enabled model.