Sharp are known for making huge TVs, but also products that are significantly cheaper than other big models from the likes of Samsung and Sony. We know that certain Sharp TV models are going to be available with a big discount this month, so now we take a look at a Sharp AQUOS 60-inch LC-60LE644U review to see how this TV fairs against the other big boys.

It seems like Sharp is in danger of falling into the shadows, with consumers opting to go for Samsung and Sony instead when choosing a new TV.

Sharp shouldn’t be forgotten though in our opinion, as some of their larger TV models still offer great specs and features for your money. 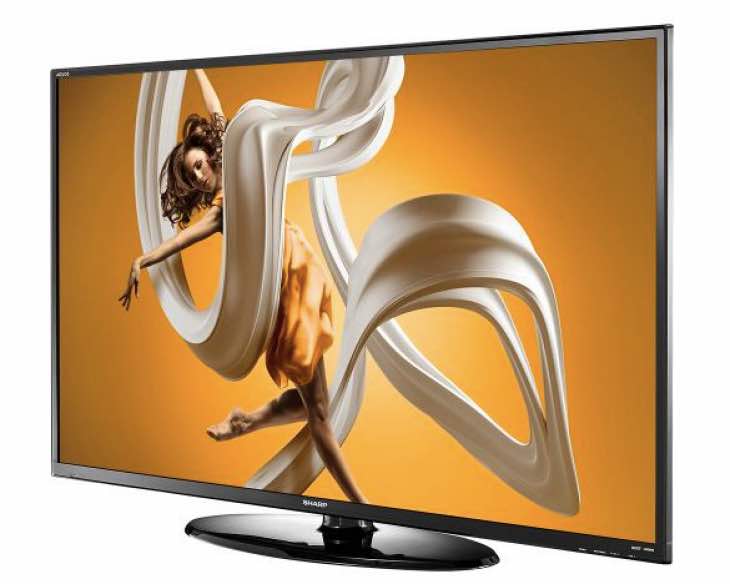 These include the likes of YouTube, Netflix, Flickr and Facebook. It’s WiFi supported too and offers users the ability to browse the web directly on the TV and enjoy console gaming on the PS4 and Xbox One with a dedicated Gaming mode.

The Dynamic Contrast Ratio is very impressive too at 4,000,000:1, while there’s plenty of connectivity options with three HDMI ports, USB, Miracast and DLNA – there is no support for MHL however, confirmed also on Sharp’s official product listing.

Unfortunately, the Sharp LC-60LE644U manual download in pdf appears to be missing as well. Sharp has removed it from their listing in the link above and we couldn’t find a replacement, which is strange. 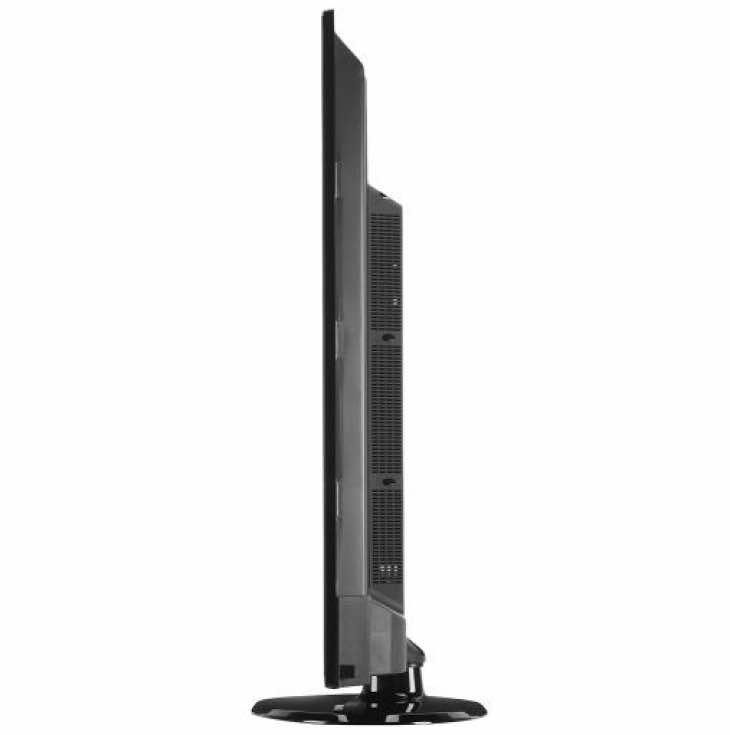 60-inches is going to be a massive upgrade for many of you if you consider this model. However, we’ve seen that feedback on this TV has been mixed to say the least.

A Sharp AQUOS 60-inch LC-60LE644U 2014 review page here shows some negative reviews from other consumers who have bought it. However, it suggests to us that the problems stem from the Sharp LC-60LE644U Motion Enhancement feature that users are having problems disabling.

It’s also an issue on other Sharp models too, known as the ‘Soap Opera Effect’, which produces an unusual motion blur effect. There is a way to improve the situation though, especially if you are considering this model, but are also worried about encountering this so-called Sharp LC-60LE644U Soap Opera Effect after purchasing. 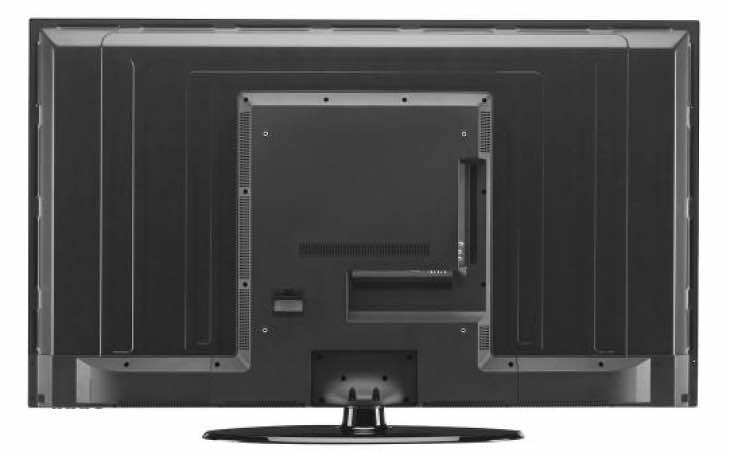 After turning off the Motion Enhancement in settings, you may also want to head into picture settings, then advanced, followed by Film Mode, then turn down the advanced setting here that you see.

If you follow these steps, you should eliminate the blur issues that you may experience on this Sharp AQUOS 60″ Class LED 1080p Smart HDTV, or indeed on other big screen Sharp TVs that are available now. 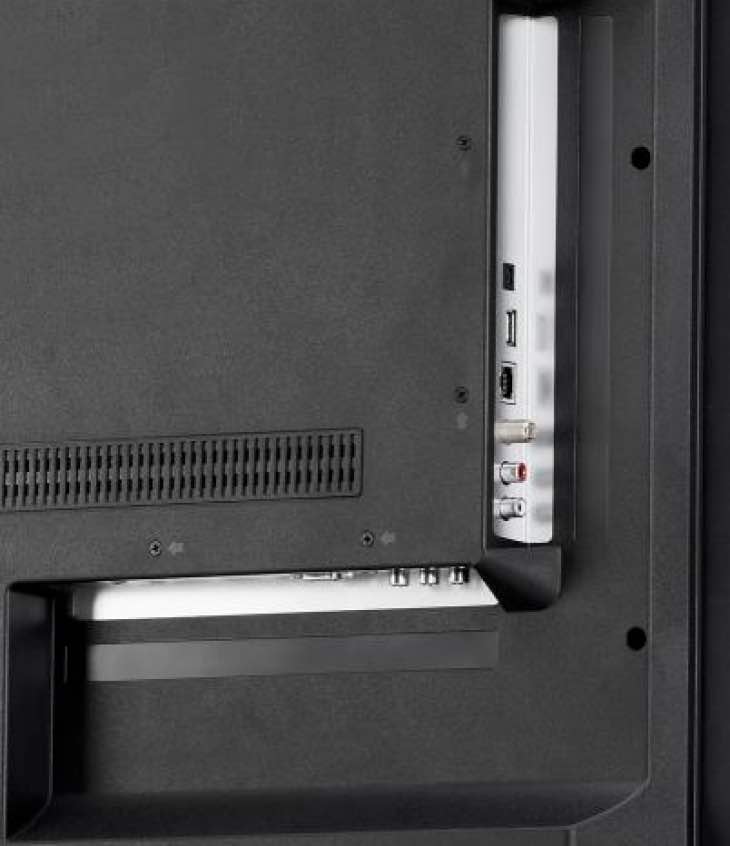 With this aside, it’s still a great option and most importantly value for money for a 60-inch Smart TV. Look out for some discounts on this model as we know retailers such as Best Buy will be dropping their prices very soon.

Is this a model that you are considering at the moment? For those that have also experienced motion blur issues on other Sharp models, let us know if this temporary Sharp ‘Soap Opera Effect’ fix works for you.