Before the public get to see what new cars will be shown during next weeks auto event, there are the Shanghai Motor Show 2015 press days to get out of the way first. However, this is a good opportunity for car enthusiasts to see what models they would like to head for once the doors open to the public.

The days for when the media can get time to check out the upcoming vehicles are April 20 and 21, 2015. We do love those days because it is a lot easier for press to look around, study the vehicles in detail and then offer their early opinions.

This really is a great day for people that cannot get to go to the event, as they learn what car manufactures have planned, although we do love to see those concepts. Speaking of concepts, wonder if we will get to see the LM2 Streamliner at Shanghai, seeing as though this Bugatti Veyron wannabe was a no show at New York? 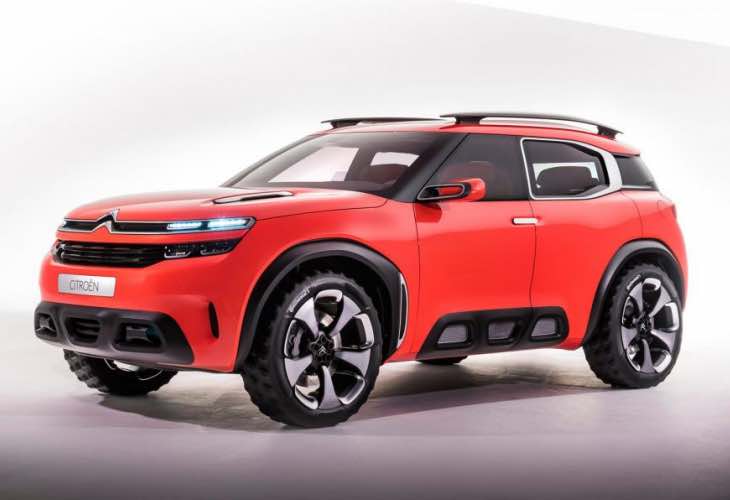 Shanghai Motor Show 2015 expectations — While we do not have a full list of cars that will be on show at the auto event next week, we do know a few that you might want to keep an eye on.

Models to look out for include the Audi Prologue Allroad, BMW X5 xDrive40e, Citroen Aircross concept, which you can see in the image above, McLaren 540C, Mercedes-Benz GLC CoupÃ©, Volkswagen Scirocco GTS , Peugeot 308 R Hybrid concept, and finally the Volvo XC90.