Tekken 7 is about to hit Japan arcades and will then make its way to home consoles. Before that though, we can now given you another look at Shaheen, one of the brand new Tekken 7 characters joining the roster.

We first told you about Shaheen back in January, when we spoke about the desire to see some first gameplay. Now, we’re happy to bring you a sneaky peek of the character in action – remember, Shaheen being the first arab to join the franchise in the process.

He looks great too and he is going to have some interesting moves. Tekken director Katsuhiro Harada was attending a public event for the game over in Japan and we can bring you the video of this showing not only Shaheen but Lucky Chloe too. 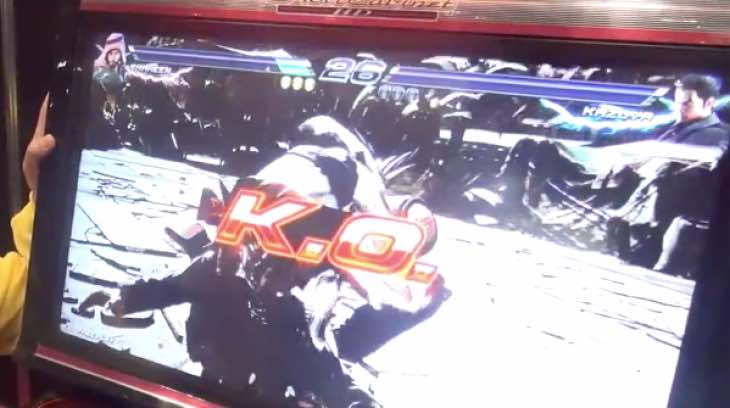 Unfortunately, there’s no set date for the console version yet but the general feeling is that it will be out before Spring 2015 is over – presuming there’s no major problems with the arcade launch.

Enjoy the gameplay showing the two new characters below and let us know what you think. We’ve noticed some early feedback suggesting that Shaheen’s Tekken 7 moveset could be boring, but what do you think?