We know a lot of you are very excited about Shadow of War, the upcoming sequel to Shadow of Mordor which is set for release in August 2017.

One of the burning questions being asked by fans though is ‘can you transfer your nemesis from Shadow of Mordor to Shadow of War?’ as this could be a crucial incentive needed before considering a purchase.

The good news is that developers Monolith Productions have given out some hints about this becoming a reality. When speaking to GamesRadar in a recent interview they had this to say:

“Oh… I don’t remember what we’re allowed to say about that. We’re not saying anything at this time.”

That sounds rather ominous if you ask us so we’ll have to wait and see in the weeks ahead if this is going to be a big announcement this Summer at events such as E3 2017. 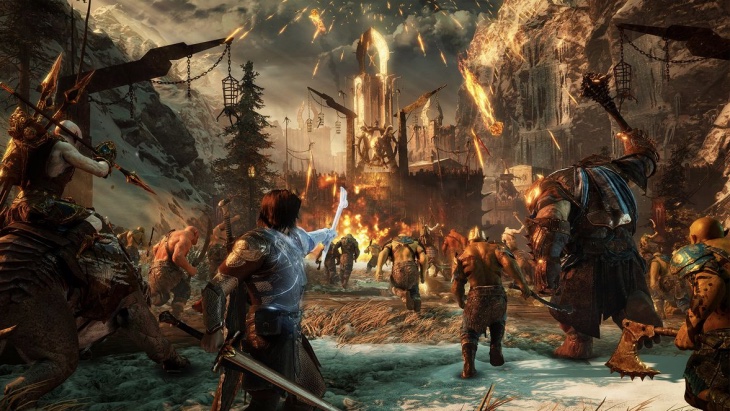 Do you agree that the ability to transfer your Mordor nemesis to Shadow of War is a massive deal to you before you buy the game?

Let us know your expectations of the sequel and if you like what you see so far – 16 minutes of official Shadow of War gameplay is below!