How have you been getting on with the BBVA tournament in FIFA 16 to unlock an untradeable version of TOTS Ruben Castro? You still have a few days to do it and then attention will switch to the Serie A TOTS tournament release time.

This league should be next up and it could also be joined with Ligue 1 if we go along the same pattern that EA used last year – which the developer has done so far by launching BBVA after the Saudi league TOTS.

With that in mind, the Serie A TOTS should be out on Friday May 27 at 6PM UK time. EA will be giving a preview of the lineup at 3PM UK time and those who have Snapchat can follow EA Sports for an even earlier sneak peek at 2.30PM. 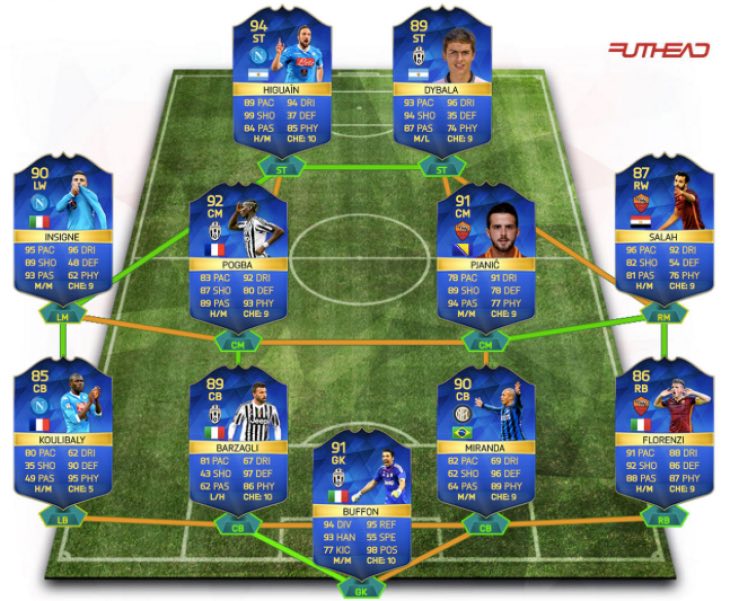 We already gave you some TOTS Serie A predictions here, but now we ask you to leave your feedback below on who you think will be the Serie A tournament player this time – did anyone correctly predict Castro for BBVA?

Keep checking this article and we will update it on Friday once we have the details from EA regarding the Serie A TOTS lineup and who the player is for the tournament.