Sony are well aware that their PS4 console is missing one or two features that perhaps should have been there from launch. Attempting to put things right, we can now see that Sony is specifically asking fans to send in requests on what new PS4 features should be added next.

Shuhei Yoshida has let everyone know that Toshimasa Aoki is the person to contact with PS4 feature requests. He’s a member of the PS4 firmware update team and also happens to be working on Project Morpheus too.

He has a Twitter account which you should all bookmark if you are looking for a specific feature to arrive in a new PS4 firmware update.

We can see that users have already been bombarding him with requests, as some of the popular choices remain DLNA, PS4 backwards compatibility, online PS4 friends notifications and PS4 folder support. 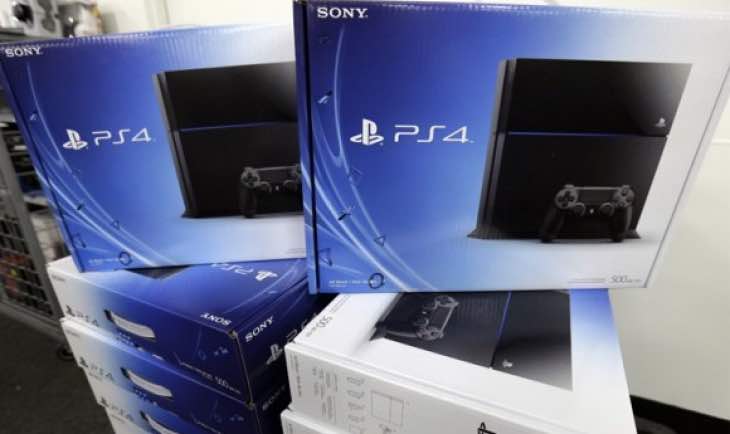 We can also see some interesting choices such as recording PS4 footage directly to a USB and even trading and/or reselling PS4 digital games back to Sony.

You can keep tabs on all of the requests from other users to see what fans are saying – simply refresh the page every so often.

It’s nice to know that Sony are willing to listen to the community in relation to bringing new features to the console. Let us know what you are personally waiting for this year.