Some people may say that Apple is a little late to the wearable market, and they might be right, although we can pretty much guarantee its Watch will be a huge success. However, this might not be the case for other brands, even if you are one more known for making watches, such as Swatch.

There had been an early rumor back in 2014 that Swatch was going to work alongside Apple to produce a smartwatch, but they were soon quashed. However, it now seems as though they are ready to go it alone, and we could see its release as early as two months time.

Self-winding Swatch smartwatch — According to the rumors, this new wearable will be cross-platform and will offer mobile payments, although that is not the biggest surprise. Bloomberg has learned that if this is true, then it could also come with self-winding technology. 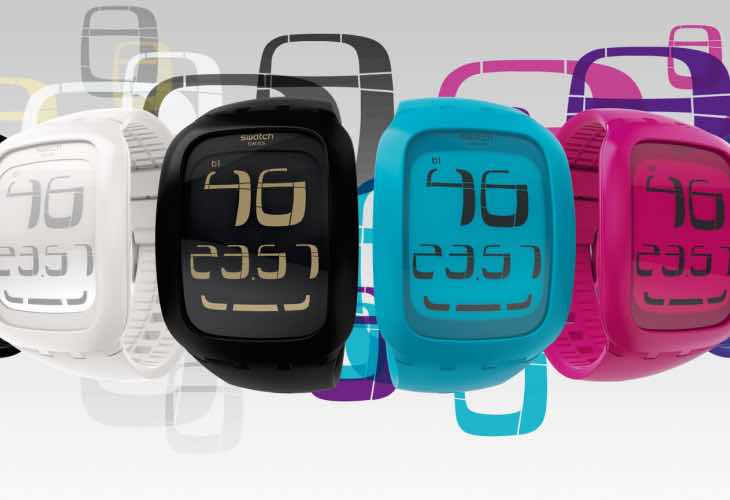 The prospect of having a watch that has access to the Internet, yet does not need to be charged is a wonderful prospect, although a delusional one, especially as Swatch maintain it is achievable and will be a viable Apple Watch rival.

Going back to one of those other features, and that is cross-platform, we are not sure if it will be compatible with the Apple Watch, or if it is to support the other two platforms, Android and Windows?

We do have a concern of our own, and that is the design, as most Swatch watches look as though they have come from a cereal box, something you do not want with a smartwatch.