One TV brand which we haven’t spoken about in our recent TV coverage is Seiki. This is a brand that proved to be extremely popular last year during the busy shopping period. Now, we look at some Seiki 40-inch SE40FY19T reviews, to see if one of Seiki’s most popular models is worth splashing out on.

This is clearly designed to be a TV that isn’t intensive on premium specs, but is more geared towards consumers who want a fully functioning TV at the best possible price.

There is a USB and PC port for further connectivity options, but obviously it is pretty bare bones in terms of luxurious features as opposed to say one of Samsung’s premier models. 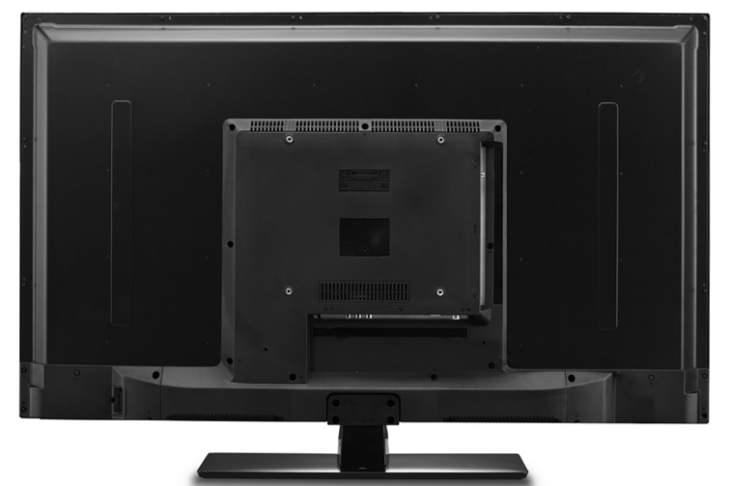 That is to be expected though, as Samsung TVs sell for thousands of dollars, while if you are lucky you can pick up a big Seiki TV for just a few hundred dollars – the big attraction for a lot of consumers out there.

The downside to TVs which cost next to nothing though are potential problems that occur after buying. We have spotted a Seiki 40-inch SE40FY19 review page over at Sears here, which suggests that this model may have an issue with display screen quality.

“As indicated by others, the screen goes off after few months. In my case it was 7 months; screen flickered several times and went off completely. nothing works now. I did not try to call Seiko so I can not say anything about their cs but they clearly write on their website that you need to pay for shipping THEIR defective TV back to them. I don’t want to spend another $100 on this; instead I will buy new one which is reliable.”

Is this a warning sign for you ahead of a potential purchase? We all love getting a bargain on a TV for the lowest price possible, but what would your reaction be if it suddenly stopped working after seven months?

Let us know your experiences with the Seiki brand and if you would recommend the Seiki 40″ 1080p LED Smart HDTV to others.