We are counting down to the PS Plus December 2014 update and in turn, the Secret Ponchos PS4 release date too. This indie game is going to be included with Injustice and we can now bring you a Secret Ponchos review as the game is available on PC via Steam’s Early Access program.

Just like other indie games that Sony has offered via PS Plus, Secret Ponchos looks like another absolute cracker and a must-own title for those that love to play arcade style shooters similar to Team Fortress.

The art work reminds us of TimeSplitters too, another amazing series which we used to love back in the day. Secret Ponchos is looking like a solid game to compliment Injustice: Gods Among Us Ultimate Edition and now we can give you an early taster of what to come. 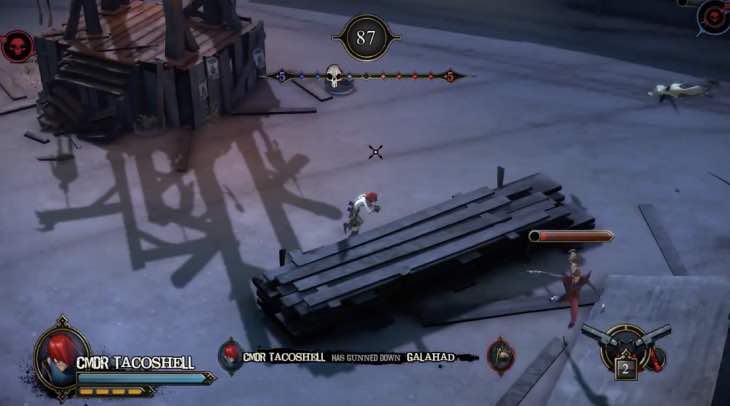 You may not be aware, but the game has been available on Steam for many months, through the popular Early Access program. As a result, we can provide an 8 minute Secret Ponchos gameplay review from someone who has generously shared his thoughts to the community.

It looks like a lot of fun and we can’t wait to play it on PS4. We’re guessing the Secret Ponchos PS4 release date will be on December 2, but we’re waiting for Sony’s confirmation on this.

Do you agree that this game looks like great fun, alongside Injustice?