A point and click adventure game with stunning graphics has recently been released for Mac OS X owners. Secret of the Lost Cavern is a game which takes place during the Paleolithic period in prehistoric time. Players find themselves on a Stone Age quest which is filled with puzzles and mystery.

Released by Coladia, the game has players using their wits and powers of observation, as they attempt to survive the vast wilderness in one of mankind’s forgotten wonders. Players take on the adventure through the eyes of Arok as they meet many interesting and fascinating characters.

Players have to take on a world where fishing, gathering, hunting, and mysterious shaman ceremonies are all part of your struggle to survive. There is also an integrated encyclopedia filled with accurate data on the period the game covers. The Lascaux Cave is recreated in stunning 3D for the first time in a video game, as players travel back to the dawn of human existence. 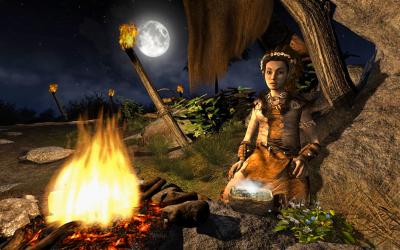 Secret of the Lost Cavern 1.2 is available worldwide on the Mac App Store for the special launch price of $9.99. Requires Mac OS X 10.6.6 or later 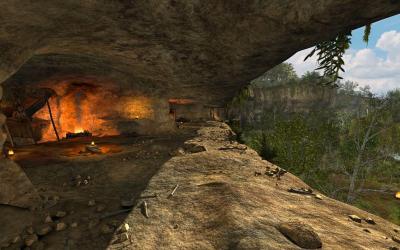