The Final Fantasy XV Episode Duscae demo is amazing and if you have been playing it, you’ll know that the wait was well worth it. Now, we give you a heads-up on the main secret that is finding inside the demo – how to unlock the Final Fantasy XV Ramuh summon.

Ramuh is a lightning-based summon that has been ever-present in several Final Fantasy games down the years. However, this time Ramuh takes on a whole new meaning to the term ‘lightning God’, as you’ll see by watching the clip below.

Simply put, this is probably the best Final Fantasy Summon cutscene that we’ve ever seen and the graphics are absolutely jaw-dropping the first time you witness it in game.

You can see Ramuh in action at the end of the demo when fighting the behemoth, but you may not be aware that there’s a way to unlock him permanently – throughout the demo. 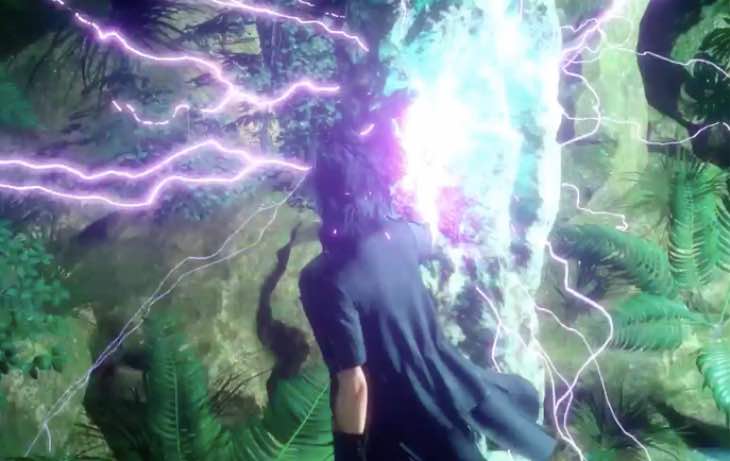 To do it, you have to complete the dungeon which was teased during previous reveals for the demo. At the end of the dungeon, there is a secret route which you can take to unlock Ramuh and add him to your party.

He’ll then come to your aid whenever your health reaches zero and unleash a devastating attack on all enemies. Some gamers have wondered whether Ramuh is ‘overpowered’ and if it basically means that you are ‘unbeatable’ since Ramuh will appear when you die.

However, the logical explanation is that Square-Enix has purposefully made Ramuh powerful to build up hype for the full game – which remember, is only 60% complete.

We fully expect Ramuh to be a standard summon once the game is out and won’t be an instant kill on all enemies during his attack.

Watch the clip below and let us know what you think of the demo so far. Have your Final Fantasy 15 expectations been met with flying colors or not?