The second generation Porsche Panamera should go on sale in the second part of 2016, or early 2017 and apart from the array of changes to its exterior and interior, the next-gen model will also come with new engine choices.

Porsche will make use of all-new and more powerful V6 and V8 engines for the next generation Panamera, which will be from the Volkswagen/Audi range. The current model comes with an engine developed by Porsche, but at the time were not a fully-fledged Audi company.

Autocar has yet to learn what size engines the new Porsche Panamera engines will offer, but seeing as though they will have a sportier feel, you can bet they will come with increased horsepower. 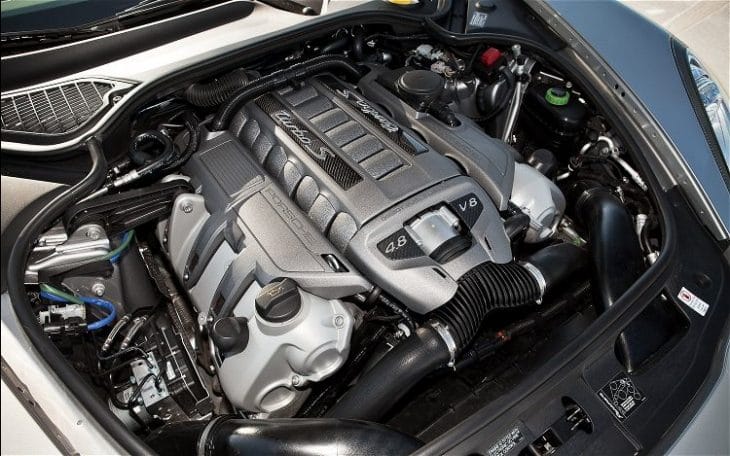 While Porsche is developing the engines, Audi and Volkswagen has put a lot of effort into them as well, although as yet we do not know whether any other model apart the Panamera will make use of the new power units.

More than just an engine upgrade — It is all very well having these new, more powerful engines, but it’s rather pointless if Porsche come up with a design that people do not like.

However, from what we have learned over the months, this will not be the case. We already know that the 2nd-gen Porsche Panamera will be based on an all-new MSB platform, and so will be lighter and in turn more agile. That’s not all, as to help it appeal to a larger market there could be other variants as well.

If we are to believe recent rumors, then the next Panamera could sport a two-door option with a choice of soft or hardtop.

What improvements would you like to see made to the next Panamera?