Everyone is talking about Sea of Thieves at the moment, with Rare’s new pirate game having launched recently on Xbox One and PC.

We can see that on social media, many gamers are asking if there will be a Sea of Thieves PS4 release date, but the reality of this is that sadly it may never happen.

A lot of people do not realise that Sea of Thieves developers Rare are owned by Microsoft and because of this, it’s highly unlikely that it will ever be released on Sony’s console.

Rare are now a first party developer for Microsoft so Xbox gamers will always get the exclusives from now on from this company. It’s great to see Rare back in the limelight as one of the iconic developers of the 90s, but it’s just sad to see that PS4 owners will probably never get to enjoy Sea of Thieves. 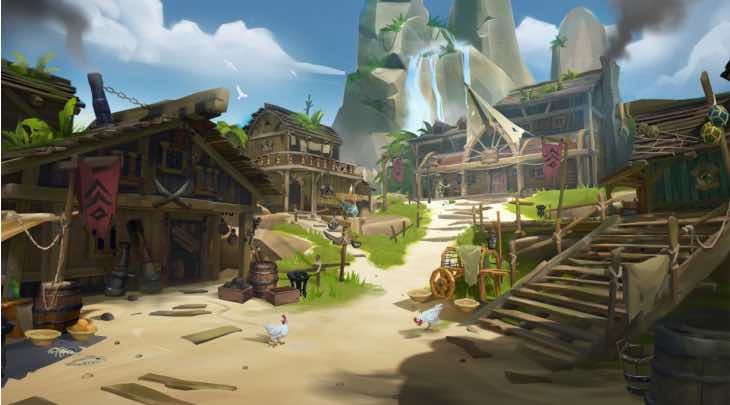 Let us know your thoughts on this if you are a PS4 user reading this. Can you admit to feeling a little jealous that Xbox One owners are getting this game all to themselves?

Xbox One owners, how is your experience with Sea of Thieves so far and are you happy you have this exclusive game which could go on to be a massive success?