There has been some important news for all Sea of Thieves players now, particularly those who have been frustrated in the past due to massive file size installations.

Developers Rare have announced during a January stream that in February, all players will need to download the full game again.

While this will be met with surprise by current owners, the reason being is due to file restructuring which will ultimately reduce the game file size once the new update goes live.

The good news is that from that point onwards future Sea of Thieves patches will be smaller in size, but the bad news is that you’ll still have to download a 10GB file on Xbox One and on Xbox One X a 25GB update instead of 47GB which was the original file size for the game. 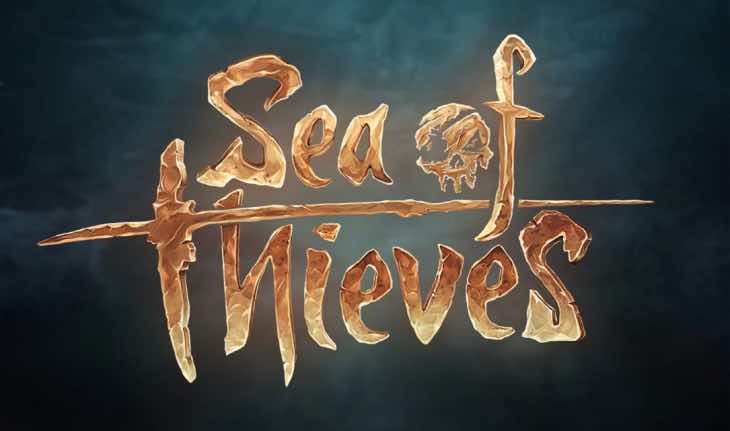 This change will happen on February 6 so if you have friends and family who also play the game make sure they are aware of what is about to happen.

Are you ok with this move to reduce the file size of future updates or not happy with being forced to download the full game again?