Many people have gone down the route of HDTV now, but there are still many who still have standard definition TV. There were some great 4:3 TVs made with really good picture quality, but it would seem the makers of Dragon Age 2 thinks no one owns these TVs now days.

An article over at Bitmob is reporting that when playing Dragon Age 2 on a 4:3 display, every cut-scene in the game is squished. This makes up for almost half of the game, and the image flickers during cut-scenes as well. The problem is noticed only ten seconds into the game with the opening cut-scene, so means the developer either didn’t test the game on a SDTV or didn’t care.

The first patch planned for the game has no mention for a fix for this. Many people may just say so what and get with the times, but there will be many gamers who use their consoles on a second TV so why should they? Does the industry now not consider SDTV gamers? 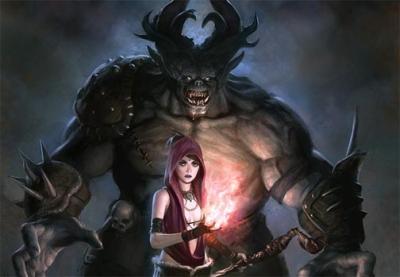 The problem is many reviewers of the game may not even own a SDTV anymore, so developers may not be able to test their games on this platform now. Even without the aspect ratio glitch text is really tiny and hard to see. If developers no longer want to support the SDTV platform than fair enough, but it would be nice if they put a warning on the game before people lay out hard earned cash for a game.

There may be some gamers using SDTVs especially the younger generation who have to rely on parents to provide them with a TV, which in many cases could be a hand me down.

Do you know of anyone using an SDTV?