The idea of watching a theater movie in your own home on the same day of release sounds like a dream to most, but if you haven’t heard the whispers – it could be close to becoming a reality in the not to distant future.

That’s all down to Screening Room, a new concept in the works from Sean Parker – former Napstar founder and Facebook co-founder Sean Parker.

If the grand scheme comes to fruition, it will allow home owners to pay $150 for the Screening Room service to be installed in their home and then a further $50 per movie would allow consumers to watch movies on the same day of release at home. 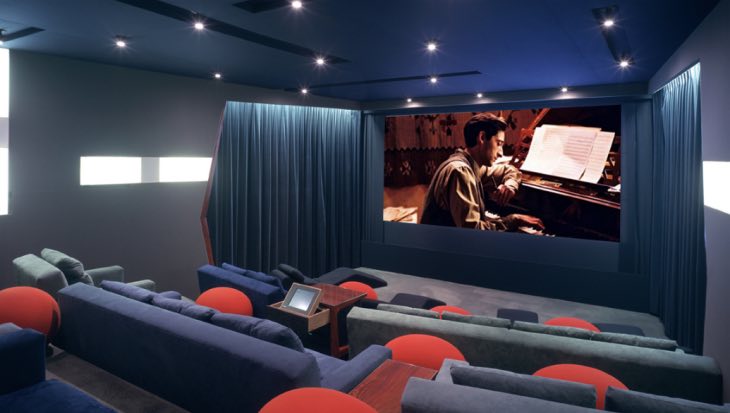 A considerable portion of the fee will go towards the film makers and obviously theater owners to keep everyone happy, but naturally not everyone is fully behind the move.

Some are fearing that this kind of reality could spell the end for theaters as we know it, but then again Napster paved the way for services such as iTunes and Spotify – and look how they have turned out.

Screening Room execs are due to show off the technology and the service at CinemaCon in Las Vegas this month, so this could be make or break time in terms of the prospects of ever seeing this idea come to light.

What do you think about it – would you be willing to pay for Screening Room to watch theater movies at home on the day of release?