Over the past few weeks we have found a number of rumors regarding the design of the next generation iPad, even yesterday we reported that the design is now final, as a number of cases have been spotted. However, there is no proof of this, and news that there is to be the release of a new interface (Light Peak) certainly has some high scale potential for the iPad 2.

This is not a new rumor, as early cases were seen to have a strange port, and there was more than one spotted. Mac Rumors likes to point out that we cannot always rely on these early third-party case designs, but we cannot dismiss them either. The space for a Mini DisplayPort connector has certainly got many of us baffled, but we should not have that long to wait to learn what it is- if it indeed exists.

It is too soon to say how Light Peak will benefit the new iPad and those who own one, but Intel see this as a great alternative to USB 3.0. We already know that using the new tech will give you a high bandwidth of 10 Gbit/s, although there is room for improvement and could possibly be scaled up to 100 Gbit/s in under a decade — not certain if there will be an iPad 11 somehow. 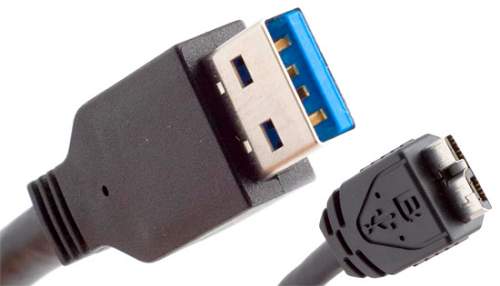 With this in mind you have to wonder if the MacBook Pro refresh would also get this new port? The 2011 model looks set to have a more radical design change than ever, such as taking a few design features from the Air. PCMag believes that Light Peak could be the next connection type for Apple to support, as USB 3.0 is still not ready, and if the former proves successful then we could see Cupertino forgetting all about the latter.

We would not like to say if the iPad 2 and the 2011 MacBook Pro will get Light Peak, but if they do then we should surely hear a few whispers here and there. The jury is out on this one, but we should not have that long to wait to find out.