We have a heads-up for those that are just logging in now after the LoL maintenance with a look at the full LoL patch 5.13 notes which will introduce the new Devourer jungle enchantment spell into the game.

Previous champion Ekko has also had his attack frame slightly improved, along with tweaks for Jayce and Kalista too. 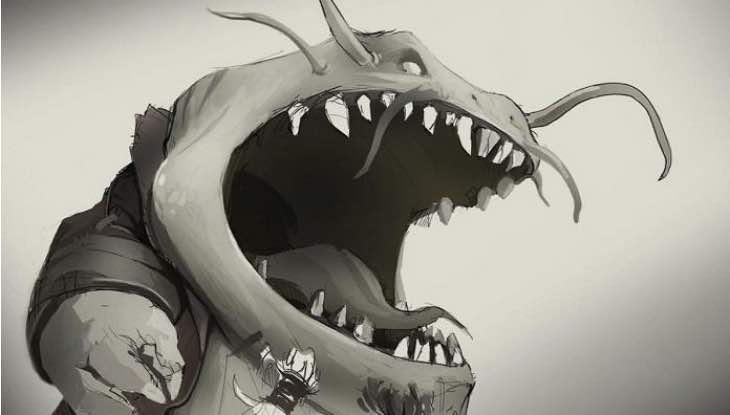 Most players will be talking about the Sated Devourer change in LoL though after 5.13. The notes specifically state that Riot has removed Hunger but added Phantom Hit which does the following – Every other basic attack triggers on-hits twice.

We’ve seen that some are even saying that Sated Devourer with Kayle is now broken after the patch, but we’ll let you draw your own conclusions on that.

Read through the full LoL 5.13 patch notes here and let us know what you think of all the changes. We’ll be keeping you updated with the release of The River King later this week.