Even though Apple and Samsung have had their differences, it is clear that Sammy feels a little envious of its rival because they are not tied down to constraints of the likes of Google. Apple has its Mac OS X and iOS and has made a success of both platforms, and it would seem that Samsung is all set for its big push at distancing itself from Android.

Tizen, like Android is open source and so should offer developers an incentive to develop apps with knowing they do not have constraints as they do with iOS. As part of a new push, Samsung is to release a developer kit for Tizen Smart TV apps.

Once this Samsung SDK is aviable, it will allow devs to come up with a multitude of apps to work on Tizen based Smart TVs. According to Samsung Tomorrow, the kit will be ready for download in July, but what we find confusing is the fact that there are no Tizen based Smart TVs as yet, and there is no timetable as to when Samsung will release them. 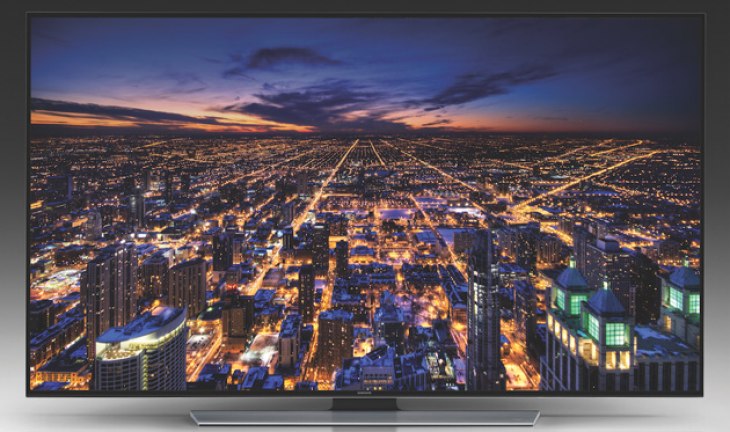 Having said that, it would seem that Samsung wants to be ready, so the moment they finally release a Tizen based TV it will come packed with a host of apps.

Do you think Samsung will ever ditch Android in favor of Tizen, and if so how will this affect sales?