Samsung’s pushing their new curved TV line further today with a couple of new models and these are joined by a massive 85-inch UHD TV. The price of the latter model isn’t cheap at $10,000, but this is also the biggest television in the HU8550 lineup.

This isn’t the biggest Samsung UHD TV and some of Product Reviews readers might remember the 105-inch UHD TV, which would make the perfect viewing experience for PS4 and Xbox One owners. 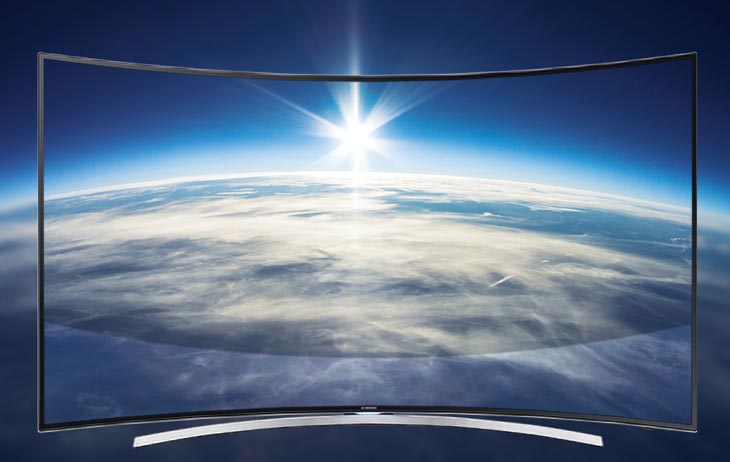 You can expect to see the new Samsung 85-inch UHD TV to be on sale by the end of June, and this is much sooner than the other two curved TVs. The new HU7250 curved TV will be available in 65-inch and 55-inch sizes that will set you back between $2,200 and $3,300, although they won’t release until August.

The new curved Samsung TVs feature UHD Dimming, a quad-core processor, and include the ability to display up to four sources of content at the same time.