Samsung discussed some of the finer details of its Note 5 and Galaxy S6 Edge+ devices, although did leave out the price, and managed to upset people in the UK at the same time. However, they also had another surprise reveal during its Unpacked 2015 event, and that was its new Gear S2 smartwatch.

Samsung Gear S2 Vs Apple Watch — It is obvious that people will now be looking to see how the two compare, although it is still early days to offer a comprehensive comparison of the two. However, we have heard from a few Product Reviews readers that are comparing one of the S2 features to that of the Apple Watch, although we find this unjust. 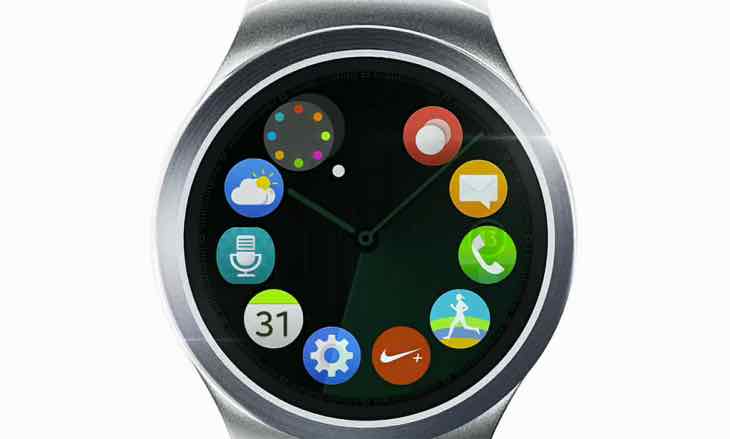 One of the Gear S2 features that some people believe is similar to the Apple Watch is its round icons, which we find ludicrous. However, to clear this up, Tizen had been using round icons long before Apple, and back at the start of the year LG and Audi had a demo of a round watch with round icons.

We highly doubt that most people will assume just because Apple uses round icons on its smartwatch that they would worry rival devices would use the same. Having said that, there is something here to consider, and that is the fact that Samsung has had 2 to 3 years on the Apple Watch, and Motorola has a circle watch without round icons, so how come Samsung has not thought about doing this before?