One of the highly anticipated India phone releases in 2015 is the Samsung Z1 Tizen. We previously gave you an insight into the price last year, but now we have one better – a hands-on Samsung Z1 Tizen review from someone who has been lucky enough to already get their hands on it.

The Samsung Z1 is the first phone to run on the company’s new Tizen OS. It had a launch earlier this month and now Samsung has made the decision to actually manufacture further units directly in India.

As a result, the Samsung Z1 Tizen US release date is still unclear as Samsung may make this handset exclusive to the Indian market for the foreseeable future. 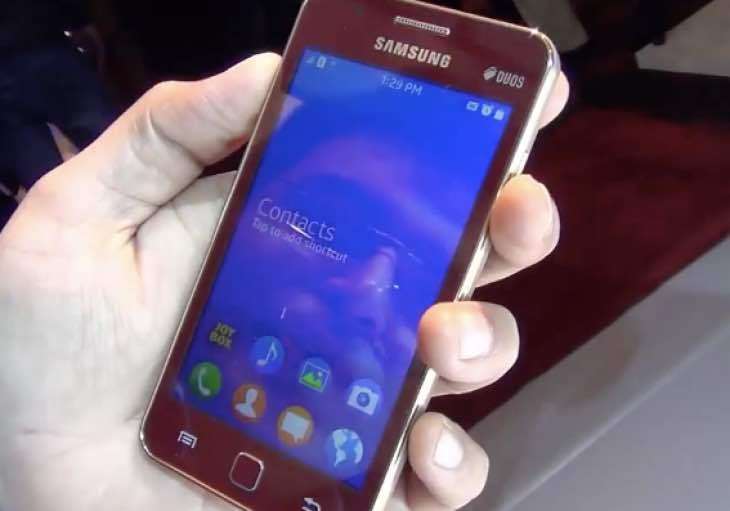 In the meantime though, we can bring you a nice video showing the device up close and personal. Quick Samsung Z1 Tizen specs include a 4-inch display with a 480Ã—800 pixel resolution and a dual core 1.2Ghz processor.

The specs are low tier, which is why the Samsung Z1 Tizen price in India launched at Rs 5,700. The big question is whether Samsung will make a bold move and bring this budget device over to the US – where typically all of their current models run Android.

For those that are looking for a cheap phone, does the Tizen OS look ideal for you? Check out the hands-on review direct from the Indian launch and give us your thoughts on this smartphone.