Samsung laptop and desktop owners running Windows 8.1 will have already found out that the company has disabled Windows Update because it does not play nice with Samsung’s updater software, which is a cause for concern. However, the South Korean company and Microsoft have been working together to reduce the risk of such a security concern.

Both companies understand that there are risks, and while they have not yet told us when the issue will be resolved, just rest assured they are working on it. Having said that, it is very easy to say that when you are not affected by it, and you only have to look at the issues with Lenovo and Superfish earlier in 2015. 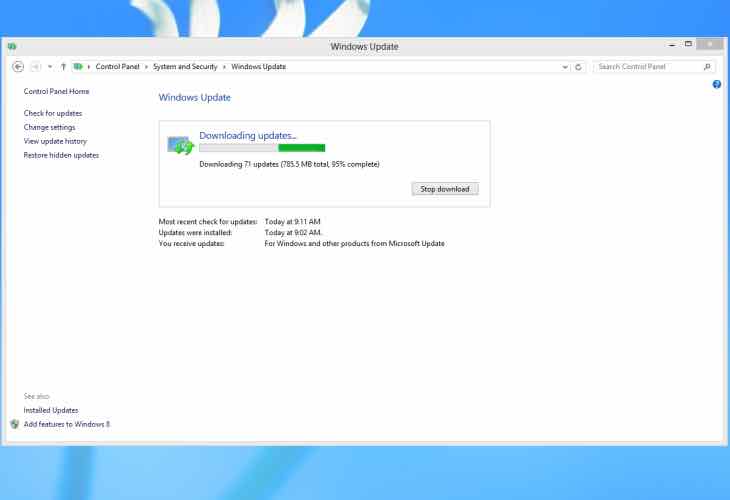 VentureBeat learned that Samsung had been contacted to ask exactly why the Windows Update had been disable and the answer was that drivers for all hardware was being installed onto Samsung machines, some of which might not even work. They said the way to prevent this from happening was to turn Windows Update off.

Turning off Windows Update is never a good idea, so we have to wonder if this will be an issue for Windows 10, unless there is a solution by then?