The poor response from Samsung washing machine owners with a faulty model has left thousands still at risk, and this was highlighted recently with two more fires being reported. These same people were already warned a couple of times about the potential issue, yet still choose to ignore the problems.

Samsung now hopes that owners of affected Washing machine models will look at the affected models list and if theirs appears on it, they will stop using them right away, and then contact Samsung on 1800 239 655.

We would like to note that this recall is only for Australia, so if you are in the US, UK or anywhere else, you have no need to worry. 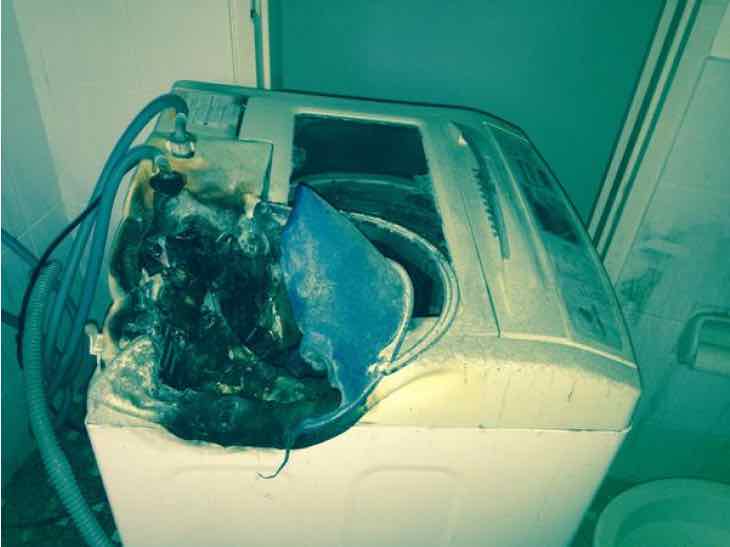 It’s not just the consumer electronics maker that is urging owners of affected washing machines to stop using them, but also Fire investigators.

All six of these models were first recalled back in April 2013, and Samsung reminded us of this recall again in March 2014. However, in that time only 60 percent of owners have come forward and contacted Samsung, which is very worrying indeed. This means there are still another 83,000 plus models out there that could potentially catch on fire.