We have some disappointing news for Samsung Vibrant owners on Bell Mobility now, as it looks like Samsung has pulled a planned update to Android 2.2 Froyo after discovering a fairly major problem with the update build.

As reported from Engadget, it seems as if Samsung’s Kies software once again took center stage as users have been complaining about not being able to access the internal memory feature on the Samsung Vibrant, after using Kies to upgrade to Android 2.2 Froyo.

Samsung has acknowledged the problem and they have released this official statement:

”There have been intermittent issues reported during the firmware upgrade process with Kies for the Samsung Galaxy S i9000M series of phones. Samsung’s development team is currently aware of this issue and working towards a solution. Accordingly, The firmware update feature, which affects the ability to upgrade to Android 2.2, is temporarily disabled until a solution is released. “ 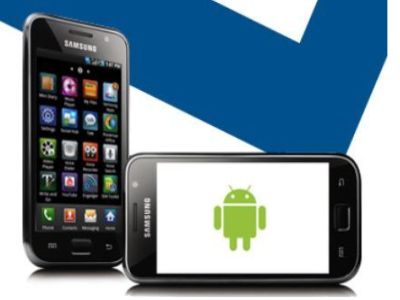 What they failed to state is a workaround for Bell users who are now in possession of a handset which can’t make use of it’s internal memory. It’s also a headache to think that Samsung are still experiencing major problems with Froyo, even though Gingerbread is now out in the wild and Honeycomb will soon follow next year.

If you have a Samsung Vibrant on Bell in Canada, let us know your current status. Did you try to install Froyo using Kies?