March 2nd, 2015 is the official date that the doors will open on the Mobile World Congress, but that will not stop a few of the big players from making a few announcements the day before. Many companies like to get the jump earlier, and then use the main part of the event to show their new products at their booths, and this is just what Samsung plans to do.

The Samsung Unpacked 2015 live stream has been announced and will be its pre-MWC 2015 keynote. It’s actually called Samsung Galaxy Unpacked 2015, and now know it will be focused on a range of new Galaxy products. 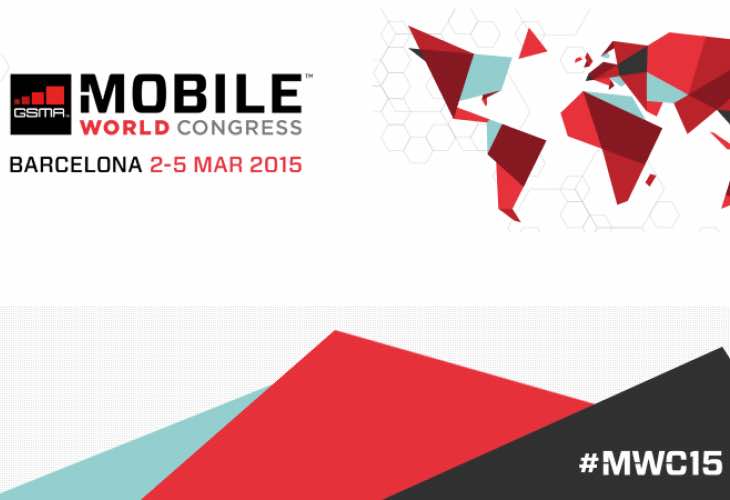 We know with almost certainty that the Galaxy S6 will be announced this Sunday, as well the S6 Edge. However, there could also be a couple of new Galaxy Tab S 2 tablets, a 2015 Galaxy Tab 5 10.1, and possibly new Galaxy Note 10.1 and Pro 12.2 Edition tablets as well.

A countdown to the event has already appeared on the Samsung UK website, and here is the video below that will show the live stream of the Samsung Galaxy Unpacked 2015 event.